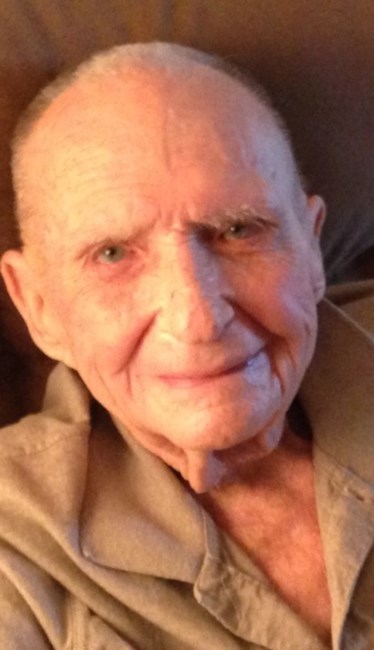 Donald Wesley Troy, born in Hutchinson, Kansas on May 10, 1922 to Albert and Mary Margaret Troy, died peacefully, surrounded by loving family and caretakers, on March 18, 2018. Don always claimed to have been blessed with a charmed and adventurous life and “an adorable wife”. He often said, “I have been lucky my entire life”. At the age of 18, Don joined the U.S. Army Air Corps and then went into the U. S. Army Air Force, earning his wings as a fighter pilot. He flew 260 combat missions over Burma in WWII, and later Korea “without a scratch” to pilot or airplane, earning more than a dozen medals and awards, including the Distinguished Flying Cross, Air Medals and the Bronze Star for heroism in combat. Don met the love of his life, Mary Elsie Starks, at a USO dance in Houston in 1941. They married in 1945 after he returned from service. He credited Mary Elsie for inspiring him to attend the University of Houston. He graduated in 1949 with a mechanical engineering degree and worked as an engineer for Texaco until his retirement in 1985. Don and Mary Elsie raised three children. Mike and Steve, born in Houston, and Lisa, born in Fort Worth. The family moved to Midland in 1959. Don worked hard to provide for his family and their future. He earned the love and devotion of his children and their families. Both Don and Mary Elsie enjoyed their retirement. They were active members of St. Luke’s United Methodist Church. They played in the hand bell choir and Don spent many hours as a driver for the church van. He volunteered countless hours at the Midland Food Bank and served as a docent at the Petroleum Museum. They traveled the world enjoying Alaskan cruises, European tours, and trips to Australia and Costa Rica. They loved visiting their children and were always eager to help with the grandchildren. Don was an avid bridge player, last playing with his group the week before his death. He rode his bike and flew a plane well into his 80’s. Always keeping physically active, he jogged into his eighties, then kept fit cycling. Never far from his passion, he continued to fly as well. Don was preceded in death by his brothers, David and Richard, and his beloved wife, Mary Elsie-a loss from which he never recovered. He is survived by his children: Mike Troy and his wife, Jennifer; Steve Troy and his wife, Janet and Lisa Troy Wilstrup; grandchildren Katy Troy, Autumn Troy, Alex DeJohn, Alistair Wilstrup, and great grandson Archer Troy-Brinley. The family extends their deepest appreciation and love to Don’s wonderful caregivers: Lori Daylong, her sister Debbie Havner, and daughter Brittney Self. The entire family loved and cared for Don, treating him as a family member. They brought love, joy, laughter and security to him in his final years. In lieu of flowers please send donations to the West Texas Food Bank or St. Luke’s United Methodist Church. A graveside service will be held at Glenwood Memorial Cemetery in Houston, Texas at 1pm on Friday, March 23, 2018. A memorial service at St. Luke’s United Methodist Church at a date to be announced.
See more See Less

In Memory Of Donald Wesley Troy