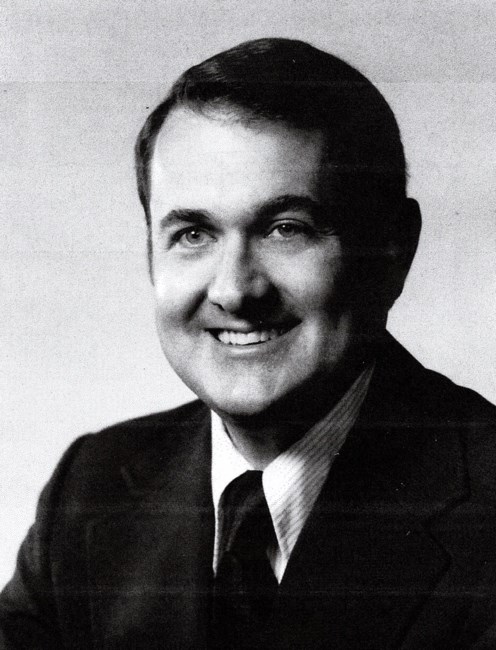 Donald N. Dandliker, age 79, of Midlothian, Virginia passed away on Friday, May 6, 2022. Donald was born September 26, 1942 in Springfield, MO to Owen Donald Dandliker and Madge Dittemore Dandliker. Donald graduated from Greensboro HS in NC in 1960, then went to NC State University where he graduated with a B.S. in Biology. He was a Navy Lt J.G. Engineer Officer from 1965-1969 during the Vietnam War, and later began working for State Farm Insurance, first in Kansas City, MO, then later transferred to Bristol, Virginia, then to Chester and Midlothian, and retired in 2004. He was a hard worker, consistent and reliable; who loved good movies, reading the newspaper, talking with friends, the river in Northern Neck, VA, sailing and boats, wildlife, and walking outdoors. Donald was a member of several organizations, including Veterans of Foreign Wars, and supported many charities. Donald leaves behind his sister, Ronda Kay Dandliker, several cousins in Missouri and Washington State, and many friends and co-workers over the years. Fond memories and expressions of sympathy may be shared at www.woodyfuneralhomehuguenot.com for the Dandliker family.
See more See Less

In Memory Of Donald N. Dandliker