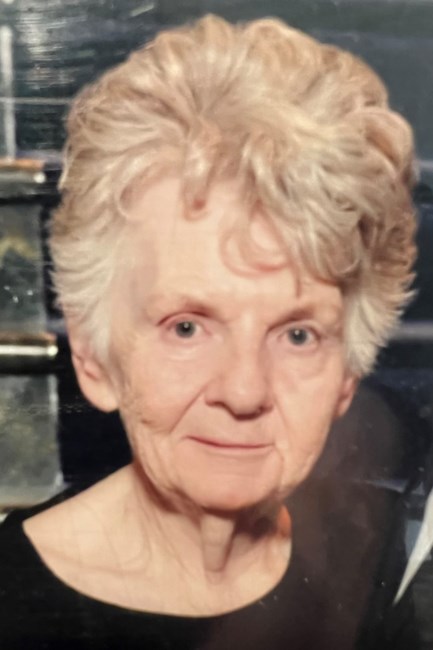 Marjorie Sagers Barton was born March 15, 1938 to William May Sagers ad Beatrice Genevieve Magnusson in Salt Lake City, Utah and was raised in Sandy, Utah. She was the third daughter of six girls, Patricia, Doreen, Marjorie, Kathleen, Terry and Shannon. She attended Jordan High School and graduated in 1955. She then attended Henagar's College and received a secretarial certificate. That same year she married her Sweetheart Gordon Barton, in the Salt Lake City Temple on October 7, 1955. They are the best of friends and recently celebrated their 67th wedding anniversary. In 1956 Marjorie and Gordon purchased the home they would remain in for 62 years, as well as welcomed their first daughter Denise Barton Beckstrom to the family. The family remained a threesome for 18 years. Then in 1974 they welcomed a second daughter Michelle Barton Pazos to the clan. Marjorie worked in many office positions as a bookkeeper, secretary, and office manager throughout her lifetime however, her most beloved job was that of wife, mother, grandmother and great-grandmother. She has eight grandchildren and four great-grandchildren that are the apple of her eye. She is a devoted member of the Church of Jesus Christ of Latter-Day Saints and served faithfully in many callings such as Primary President, Teacher, and Ministering Sister. In her free time, she enjoyed water skiing, boating, reading, painting, long walks, gardening and spending time visiting with her family and friends (especially if food was involved). Marjorie passed away peacefully at home on January 19, 2023, after a long battle with many health issues. She was 84 years young. She will be remembered as a loving wife, devoted mother, grandmother, great-grandmother and a true friend to all who had the privilege to know her.
See more See Less

In Memory Of Marjorie Sagers Barton