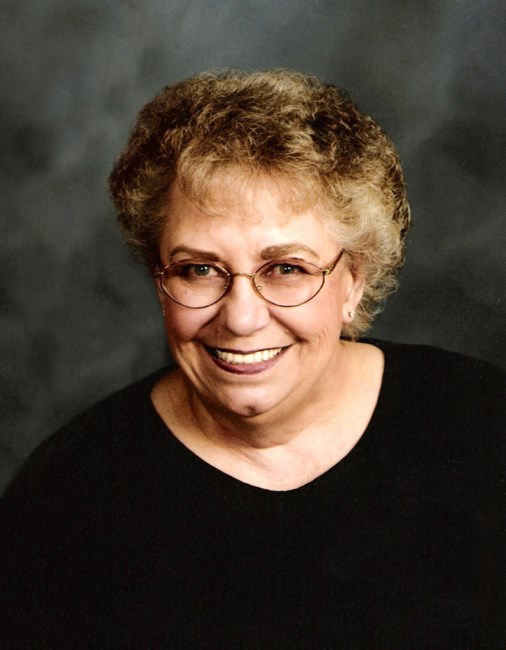 Ivadell “Ivy” M. Erdman, 85, of Monticello, formerly of Fridley, passed away peacefully on Monday, March 15, 2021. Ivy was born in Stephen MN, the only child to Vern and Alice. She was baptized and confirmed in the Lutheran faith in Stephen. Her dad was a co-owner of the John Deer Implement with the Peterson Brothers in Stephen, prior to moving to Morris, MN in 1949, and purchasing the Marshall Wells hardware store, which they ran until 1954. Her parents then built the first motel in Morris in 1955 --- The Morris Motel. Ivy graduated from Morris High School in 1954. She then attended beauty school in uptown Minneapolis, and then operated her own shop in the basement in Hancock. She met Rollo Erdman on April 10, 1954 while still in high school shortly after Rollo returned from the Korean War. They married two years later. They lived in Hancock, MN for 13 years before moving to Fridley in 1969 so that daughter Melissa could attend her special education school near home. She continued working as a beautician at the Holiday Village store in Fridley, prior to opening her own shop again in the basement of their Fridley home. Both she and Rollo retired in 1993, and moved to Forada, MN in 1996 to live at the lake (Maple Lake). They travelled during the winter months, to California for two years, and then Texas for ten years. After Rollo’s death, Ivy made a couple more trips south with daughter Melissa. Ivy was known for enjoying cribbage, solitaire, and Rummikub. She loved spending time with her children and grandchildren. She was preceded in death by her husband, Rollo, and her parents, Vernon and Alice. Ivy will be deeply missed by her children, Greg, Mitch (Joyce), Sheldon “Charlie”, and Melissa; daughter-in-law, Laura Bernstein; grandchildren, Zak, Zeth, Quinton, Alex (Amanda), Nate (Hayley), Alesha, and Sarah; great-grandchildren, Jaiden, Kayla, Lukas, Kora, Brody, Sophia, Keegan, and Hudson; nieces; nephews; and other family and friends. Funeral Service will be Thursday, March 25 at 11am with visitation one hour prior at St. Peter’s Evangelical Lutheran Church, 413 3rd St. E, Monticello. The service will be livestreamed at mywels.com/ivyerdman. Private Interment at Sunset Cemetery, Minneapolis.
See more See Less