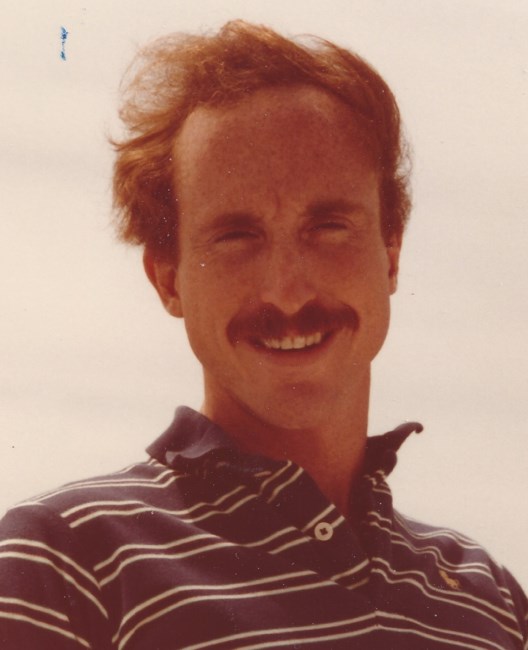 If you missed knowing Andrew John Ferguson, you missed something in life. If you did have him for a friend, you had a treasure. He was quiet and hard of hearing. He had a gentle, sweet, kind nature and often had a shy smile. Hobbies held no interest for him, but people did. He loved people. He loved helping them any way he could. Andy was one of seven children: Thomas J. (Jeanise) Ferguson IV, his twin and closest confidant, Joseph P. (Cheryl) Ferguson, Michael F. (Jeanne) Ferguson, May D. (Tom) Collins,Edward T. (Beth) Ferguson, and Ann Marie (Steven) Vatali. He was born in Corona, CA on March 29, 1954 only living there a short time before moving to South West Philadelphia and then Drexel Hill, PA. He attended Most Blessed Sacrament Grammar School and Upper Darby High School. On graduating high school, he received a scholarship to Villanova University for engineering. He began his life-long career with Scott Paper Company (Kimberly-Clark) in Philadelphia moving to Mobile, AL in 1981 where he met and married the love of his life, Mary Anne in 1984. They were happily married for 38 years raising two children, several cats, and numerous houseplants. True to his nature, Andy passed away silently and peacefully during the night on September 17, 2022. A small, white cat on his bed kept him company and he was surrounded by his wife and children and devoted nurse and friend, Debra Hulett. Billy Hudson, his best friend, could not be there at the time Andy passed, but he called and texted daily checking on the family. His quiet reassurance to Andy that he would continue this after his passing eased Andy’s mind and spirit. Billy Hudson, Debra Hulett, and David McGrath made Andy’s exit from this world easier. The family is indebted to them as well as Dr. Mike Sanders and Dr. Don Sanders who worked tirelessly to help keep him informed and comfortable. We would be remiss in not mentioning the wonderful care Andy received from the nurses and other carers at Springhill Memorial Hospital on the 3200 hall where Andy spent nearly 12 weeks. Those nurses made all the difference in his care and willingness to fight. He was preceded in death by his parents Thomas J. Ferguson III and Delores (nee Hogan) Ferguson as well as his sister, Ann Marie (nee Ferguson) Vatali. He is survived by his wife, Mary Anne (nee Barter) Ferguson, daughter Kathryn Marie Ferguson, and son Patrick Ryan Ferguson. Visitation for Andy Ferguson will be at Radney Funeral Home on Sunday, September 25, 2022 from 5:00PM-8:00PM. He will be buried from Little Flower Catholic Church on Monday, September 26, 2022, at 10:00AM. In his memory, the family would appreciate contributions to the Ann Marie Vitale Memorial Scholarship D.C.C.C. Educational Foundation, 901 South Media Line Rd.,Media, PA 19063. Condolences may be offered at www.radneyfuneralhome-mobile.com.
See more See Less

In Memory Of Andrew John Ferguson