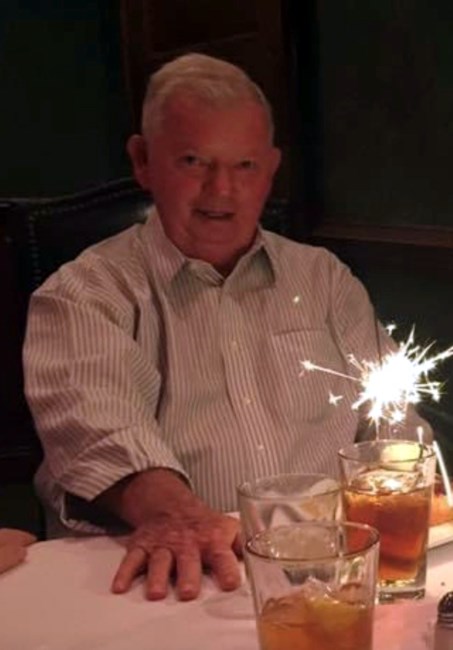 Aulton Walter Alford was born in Cedar Key, Florida on April 17, 1943 to Ruth and Walter T. Alford, Sr. He was one of 11 children. Aulton was preceded in death by his parents; sisters, Billy McCain, Deloris Clark, Priscilla Dodd and Danice Lee; brothers, CD Alford, BT Alford and Walter Alford, Jr. Aulton, “Cracker” or “Big Al” as he was affectionately known to friends and family, grew up in Dunellon, Florida. After graduating his school, he enlisted in the United States Air Force. While stationed at Brookley Field, he met and later married Jane Weninegar. After retiring from USAF in 1982, they moved to Citronelle, Alabama with their two daughters, Tina Alford (Benjamin Jones) of Chatom, Alabama and Cary Alford (Brian Cochran) of Mobile, Alabama. Big Al was known as a card shark at poker, a six time National Championship softball player, an avid deer hunter, a classic car aficionado, a dog lover and a pretty decent golfer. Aulton passed away July 26, 2022 at his home in Mobile, Alabama, He leaves behind his wife, Jane Weninegar Alford; two daughters, Tina Alford (Benjamin Jones) of Chatom, Alabama and Cary Alford (Brian Cochran) of Mobile, Alabama, four grandsons; Turner Jones, Benjamin S. Jones, Andrew Jones, and Tyler Cochran; sisters, Wanda Keck of Ocala, Florida, and Doris Roper of Gainesville, Florida as well as a brother, Mark Alford of Reno, Nevada. In lieu of flowers donations can be made in his memory to: Parkinson’s Foundation 200 SE 1st Street, Suite 800 Miami, Florida 33131 or Parkinson.org. Graveside services will be held for family at Alabama State Veterans Memorial Cemetery, Spanish Fort, Alabama Fond memories and expressions of sympathy may be shared at www.radneyfuneralhome-mobile.com for the Alford family.
See more See Less

In Memory Of Aulton Walter Alford