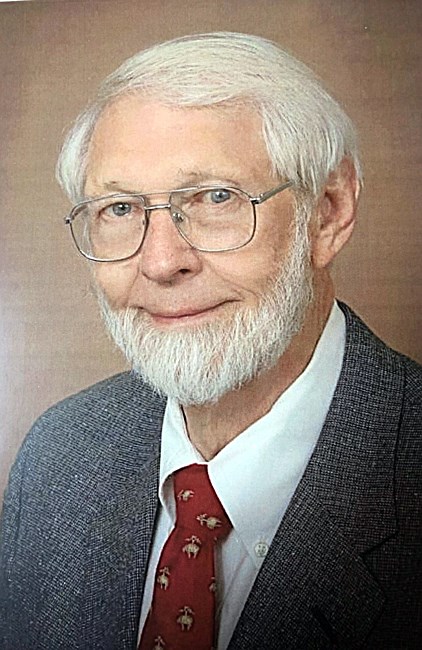 Charles Edgar Hayes left this earth to be with his savior, Jesus Christ, on March 22, 2021. Charles was born and raised in Hueytown, Alabama. He attended Howard College/Samford University in Birmingham, Alabama and completed his education at the New Orleans Baptist Theological Seminary. Mr. Hayes’ passion for music led him to serve as Minister of Music at several churches over the course of twenty years. He was also involved with opera productions, cantatas, and many youth choir tours. Charles sang, traveled and recorded an album with the Singing Ministers Gospel Quartet. And for more than twenty five years, he has enjoyed singing his beloved church hymns with the adult choir at Springhill Baptist Church. Mr. Hayes loved being around people, never met a stranger and always had an encouraging word. These attributes guided him through a successful career in Real Estate at his company, Coldwell Banker Charles Hayes Real Estate. His passion for music and selling houses never left him but most evident in his life was that he loved God with all his heart, soul and mind. He was deeply devoted to his family. He worked hard and played hard. He was kind and caring with a charming sense of humor. Charles was preceded in death by his parents, Howard and Elvie Hayes and his sister, Martha (Bob) Livingston. He is survived by his wife, Barbara Carol; his brothers, William (Trisha) Hayes and Paul (Gail) Hayes; nine children, Malinda (Gregory) Kilgore, Donna Hayes, Charles Howard Hayes, Jennifer (Jose) Acosta, Rick (Marie) Breland, Carson Breland, Dwaylah (Rance) Reehl, Bryan Breland, Walker (Laney) Hayes; 24 grandchildren and 15 great grandchildren. He was a joy to all who knew him and we will miss him dearly, but we who are in Christ will see him again. In lieu of flowers, the family prefers a donation to be Springhill Baptist Church Youth Choir in honor of Charles E. Hayes. A memorial service will be held on Thursday, March 25, 2021 at Springhill Baptist church, at 11:00 a.m. Private interment will be held in Pine Crest Cemetery.
See more See Less

In Memory Of Charles Edgar Hayes