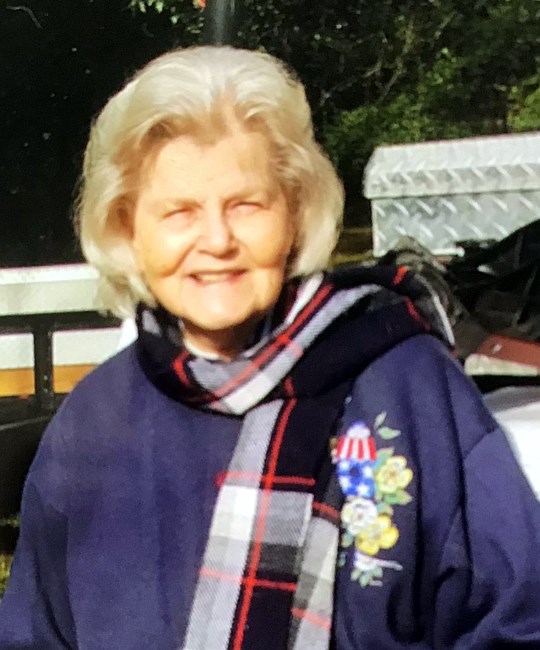 JoAnn H. Fleming –an 87 year-old resident of Mobile passed away on Friday, January 20, 2023. A retired school teacher, Mrs. Fleming had taught at Faith Academy, Evangel Christian, and Brookhaven Baptist School. She was a longtime member of The Refuge, formerly Moffett Road Assembly of God, where she was a member of the Bread Ministry. Mrs. Fleming was preceded in death by her parents, Leonard and Arlie Harwell; husband, Nelson Fleming, Sr.; daughter, Rhonda Norris; sister, Catherine Jarvis; and brother, Richard Harwell. She is survived by two sons, Nelson Fleming, Jr. (Sylvia) and Phillip Fleming; brother, Douglas Harwell (Phyllis); sister, Sharon Dawsey (Joe); sister-in-law and brother-in-law, Sharon and Jerry Jarrett; son-in-law, Jack Norris; grandsons, Tyler Fleming, Joseph Fleming, and Troy Fleming; as well as many loving nieces, nephews, and friends. Funeral services will be held from the Refuge on Tuesday, January 24, 2023, at 12 p.m. The family will receive friends at the church from 10 a.m. until the service hour. Interment will be in Allentown Cemetery. Condolences may be offered at www.radneyfuneralhome-mobile.com.
See more See Less

In Memory Of JoAnn H. Fleming