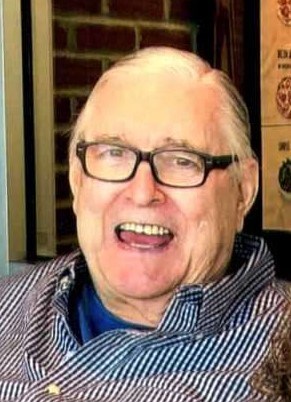 Malcolm "Mack" Francis Wimmer III, 80, passed away on Friday, July 22, 2022 in Mobile, Alabama. He was born on December 29, 19441 to Malcolm and Loretta Wimmer in Mobile, Alabama. Mack was preceded in death by his parents; and brother, William Clinton Wimmer. Mack is survived by his beloved wife of 57 years, Mary Catherine Wimmer; son, Malcolm Culley Wimmer (Cherree); grandson, Malcolm Cade Wimmer; siblings, Lora Wimmer Cassebaum (Bob), Marion Tony Wimmer, and Mabel Fowler Henderson (L.D.); and a special cousin whom he loved like a brother, Gene Mark Everett (Darlene); and many other loved ones and friends. Mack was the president and partner of Wimmer Tank Service Inc. from 1968 until his passing. He served in the United States Air Force as a medic from 1960-1964 stationed in Keesler AFB in Gulfport, MS. He was a member of the Alabama Homebuilders Association and the Alabama Onsite Wastewater Association. Mack was also a longtime member of the Elks Lodge and many local Mardi Gras societies. Mack was a very kind man who loved helping others and taking care of the members of his community. He respected each person for who they were and never passed judgement on anyone. A visitation for Mack will be held on Wednesday, July 27, 2022 from 10-11AM with a funeral service at 11AM at Parkway Assembly of God, 3900 Dauphin Island Parkway, Mobile, AL 36605. Interment will follow at Pine Crest Cemetery, 1939 Dauphin Island Parkway, Mobile, Alabama 36605. In lieu of flowers, the family requests donations be made to Parkway Assembly of God Church or Mobile SPCA, 620 Ziegler Circle W., Mobile, AL 36608.
See more See Less