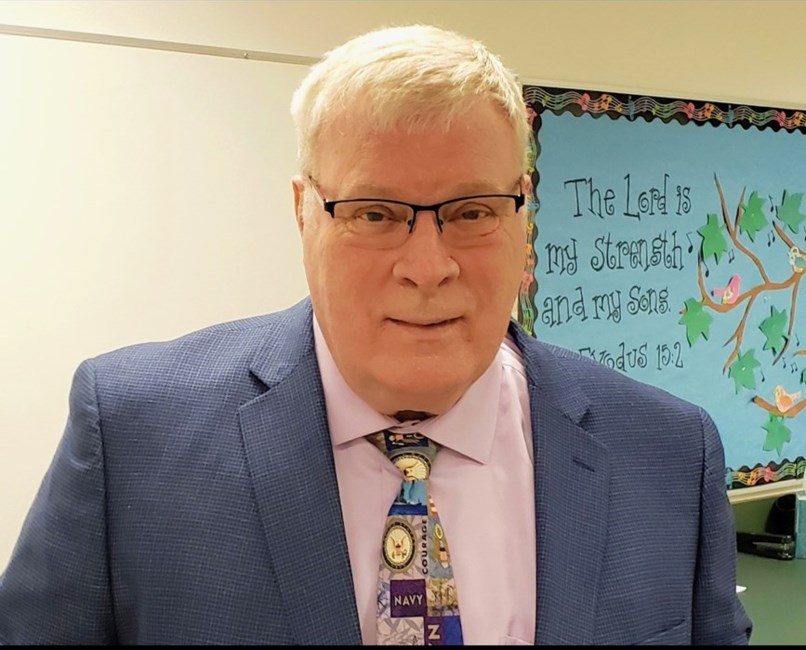 Raymond Burl Herring, 69, died of complications from a preexisting heart condition on March 23, 2021. Ray is survived by his beloved wife Barbara Wagner Herring who he met March 27, 1971 and cherished for almost a full fifty years. Ray and Barb were married June 9, 1973. Ray leaves behind his son Matthew Raymond Herring and daughter-in-law Andrea, who live in Daphne, Alabama with their three daughters; Ray’s “A Team”, Ashley, Anna, and Audrey. He is also survived by his “number one” daughter Lauren Wagner Herring of Washington D.C., his three younger sisters, Jeanine Herring, Christine Lester (Husband Wayne), Maureen Herring and younger brother, Richard Herring. Ray was preceded in death by his parents, Byrl and Claudis Herring of Alexandria, Louisiana. A Navy brat, Ray spent most of his youth in Louisiana with brief stops in Oklahoma and Texas along the way. He graduated from Bolton High School in Alexandria, Louisiana in 1969 and then went on to study applied sciences at the United States Naval Academy. There, he earned his commission as an Ensign and graduated with the Class of 1973. Ray loved good music and spent much of his time in high school, Naval Academy, church, and community bands playing a variety of musical instruments, especially the tuba. He was a true Renaissance man whose interests ranged from hunting, fishing and other outdoor pursuits, to woodworking, baking, crosswords, puzzles, science projects and hours and hours of reading books on a vast array of topics. After being commissioned a U.S. Naval Officer, he honorably served five years aboard two destroyers before resigning so he could stay close to home with his growing family. In 1980, Ray earned a master's degree in computer science from Old Dominion University in Norfolk, VA. He then experienced a storied civilian career learning and mastering various computer specialties, from defense contracting to information technology and ultimately SQL database administration. Throughout his life and the different places he lived, he remained active in various Baptist congregations growing his faith in Christ, and sharing that faith with others through service, teaching and musical performance. A private memorial service will be held at the U.S. Naval Academy in Annapolis, Maryland on June 23, 2021 at 10am. Considering Ray’s passion for lifelong learning and encouraging young people to explore and engage with information, as well as the fond memories that his children and grandchildren have of visits with him to the Library of Congress, the family requests that in lieu of flowers, donations be made to the Elizabeth Ridgway Education Fund at the Library of Congress. https://www.loc.gov/philanthropy/online-donation/fund/Elizabeth%20Ridgway%20Education%20Fund
See more See Less

In Memory Of Raymond Burl Herring