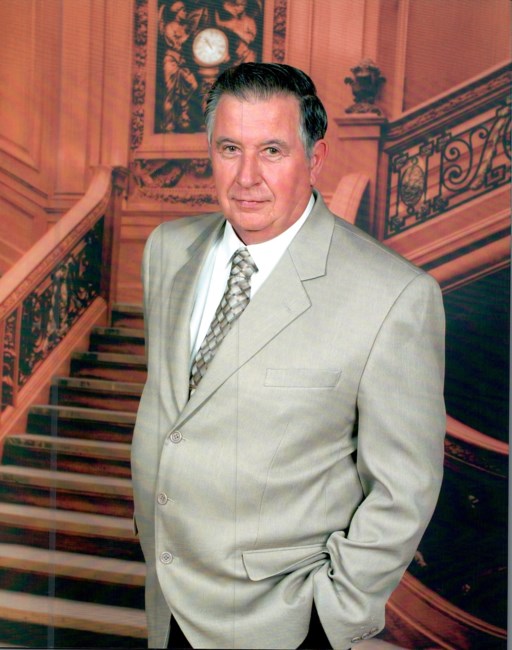 Robert E. Durling, age 76, passed away on Thursday, January 20, 2022. He was born June 6, 1945 in St. Lukes Hospital, Newburgh, NY. to William and Margaret (Allen) Durling. He is preceded in death by his parents, son, Elbert Durling, sister, Doris Cabral of Beacon, NY, brother, Richard Durling and sister-in-law, Nancy Durling of Hyde Park, NY. Robert attended Marlboro High School and joined the Navy in 1963 and was assigned to the U.S.S. Hammerberg NATO cruise. After leaving the Navy, he was employed with Tuck Tape, Shipping and Receiving in Beacon, NY. He married his seventh grade sweetheart Diana in 1968. Mr. Durling is survived by his wife of 50 years, Diana Stiltner Durling, son and his wife, Robert S. Durling and Susan of Newburgh, NY and daughter Sarah Durling of Louisiana. He is also survived by his five grandchildren; Lori Kendall (Michael), Marlboro, NY, Jessyca Johnson (Joshua) of Louisiana, Kevin Stalley, Alice Stalley and Shyana Stalley of Louisiana, ten great-grandchildren; two sisters, Betty Carson of TN, Janet McKenna and husband Vincent of Hyde Park, NY, brother William Durling of Hyde Park, NY, cousin and best friend Roy Allen (Judy) of TN, many nieces, nephews, other family and friends. Robert enjoyed and could often be found at the Orange County Speedway in Middletown, NY every Saturday night when not working. He worked at McLean Trucking, loading docks, yard switching for 5 years before going to Omega Concrete Rt. 17K in Newburgh NY as a Bay Leader for 5 years. He was later employed with Leprechaun Lines, coach driver and coach tours for the next years. He retired after 22 years as a driver for Schneider National and Webster Trucking and J.B. Hunt of Newburg, NY. In 2017 he retired and moved to Alabama to be near family. Visitation will be held on Tuesday, January 25, 2021 from 2:00 p.m. until 6:00 p.m. at Radney Funeral Home, Mobile. Services will be held at a later date at St. Andrews Church, Walden, NY with burial in Woodlawn Cemetery, New Windsor, NY. Services will be conducted by David Ferguson Funeral Home in Washingtonville, NY.
See more See Less

In Memory Of Robert Eugene Durling