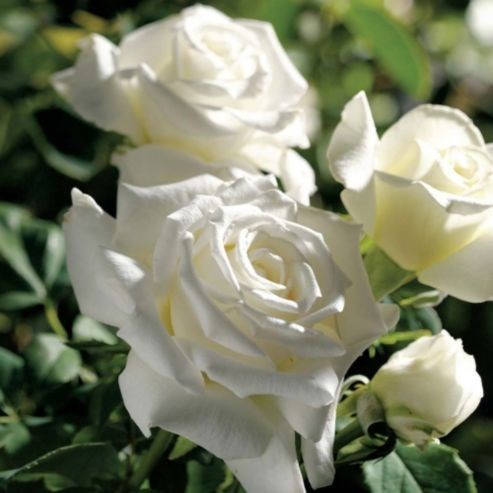 Esther “Güera” Cuevas was born on October 10, 1935, in Pueblo Nuevo, Guanajuato. She was the eldest child of Dolores Acosta Gonzalez and Ramón Cuevas Barreto. Esther grew up in Pueblo Nuevo and moved to Guanajuato, Guanajuato for a short time before moving to Mexico City and establishing her home there. Once her children moved to the United States, she split her time between Mexico and the U.S. Esther dedicated her entire life to her family. She was a devoted mother who worked tirelessly to provide for her children while making sure they felt loved every single day. She led by example, raising her children to be strong, courageous, hardworking, caring people. She was skilled in many fields including sewing, candy-making, and agriculture. However, her true calling was helping people heal. She treated hundreds of people suffering from varied ailments, from stomachaches and injuries to complications during pregnancy. Her love and care enveloped everyone who met her. She was a beloved member of her community, often hosting neighborhood events including posadas, celebrations for la Virgen de Guadalupe, and Rosaries. She was a nurturer, feeling happiest when she was caring for others. Her care extended to her many songbirds and her beautiful garden. She often expressed her love through her cooking and baking, always making sure that everyone’s plate was full of her delicious concoctions. Esther passed away peacefully on May 10, 2022, in Everett, WA while surrounded by her loving family. She has gone to rest with the Lord and the loved ones who preceded her. She is survived by her children, Rosa Elva Zamarripa (Mario), Candelaria Zamarripa (Guillermo), Francisco Zamarripa (Yolanda), Rigoberto Zamarripa (Irma), and Ramón Zamarripa (Guadalupe), her brothers and sisters, her eighteen grandchildren, twenty-three great-grandchildren, and many nieces and nephews.
See more See Less

In Memory Of Esther Cuevas