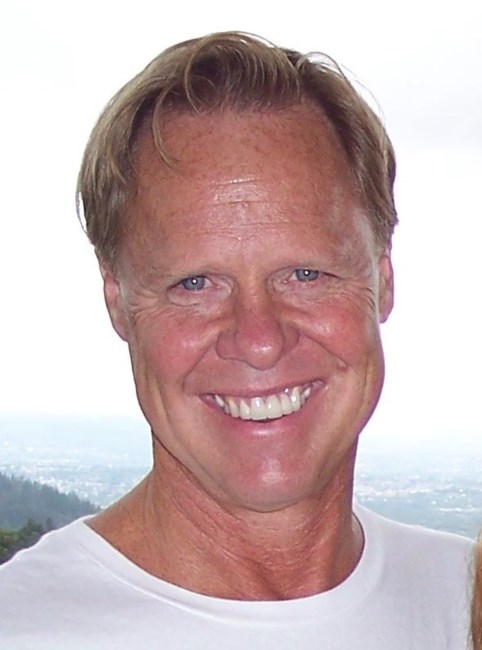 Jadie Allen Brown III passed away unexpectedly on January 10, 2023, at his home in Montevallo, AL. He was born on Oct 31, 1954, and was 68 years old at the time of his death. He was a loving son, brother, uncle and friend. His family is deeply saddened at his sudden passing. He is survived by his siblings, Pam (Raymond) Phagan of Hoover, Kathy (John) Draper of Birmingham, and Paul (Denise) Brown of Montevallo. Nieces and nephews include Philip (Alicia) Melton and their children, Brooks and Arden; Allison Carpenter and her children, Carter, Caleb and Eliza; Adam (Kate) Melton and his daughter, Emila; Jay Draper; Garrett (Caitlin) Harper and their children Asa and Zeke; Ben Draper; Jack Brown; Tucker Brown; and Brady Brown. Allen was predeceased by his father, Jadie Allen Brown, Jr. and his mother, Mary Lee Garrett Brown of Montevallo. He was born and raised in Montevallo and was active in sports while attending Montevallo High School, Kentucky Military Institute, Shelby Academy, and the University of Montevallo. He worked at Brown Moulding Co, Alabama Power Company, and owned and operated Saginaw Sales in Saginaw, Al from 1980 until 2004. After living in Saginaw for several years he returned to Montevallo in 2005. He loved to travel and traversed the United States countless times as well as oversees destinations. He loved reading, music, and animals, especially those uncared for and abandoned. He was a gentle spirit and quietly helped people and organizations in need or struggling. He never sought acknowledgment, recognition or thanks for his deeds of kindness and generosity. A Celebration of Life service for Allen will be held on Saturday, January 21 at 11:00am at Rockco Funeral Home in Montevallo, with visitation to begin at 10:00am. A graveside service will be immediately following at the Montevallo Cemetery. In lieu of flowers, the family would appreciate donations be made to Urban Ministry in Birmingham at https://www.urban-ministry.org. Fond memories and expressions of sympathy may be shared at www.rockcofuneralmontevallo.com for the Brown family.
See more See Less