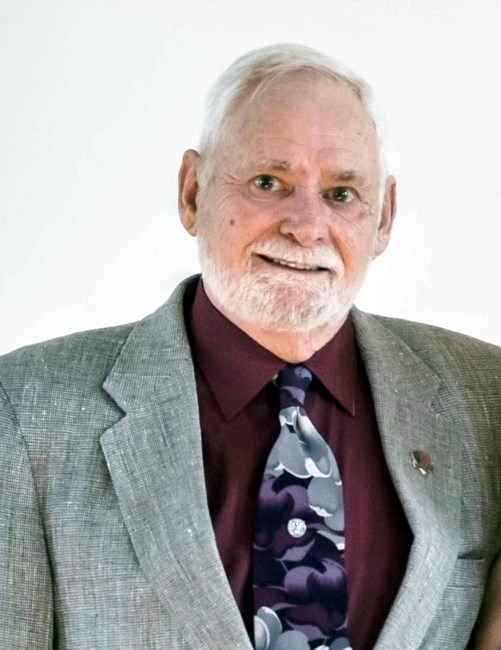 Paul Andreas II, age 72, passed away on November 23, 2021 at home surrounded by loved ones. He was preceded in death by his mother, Jean C. Meade Torrence, and his father, Paul E. Andreas, and his two brothers, Donald L. Jones and Richard M. Andreas to whom he is now with. He is survived by his wife, Paula G. Andreas, his sons Mitchell P. Andreas and David K. Andreas and his daughter, Deanna K. Andreas; his grandchildren, Joseph P. Andreas, Drew D. Andreas, Brooklin N. Partridge, Jacob D. Andreas, Paige B. Grammer, Sterling G. Clark; his great grandchildren, Liam R. Partridge, Giovonni Wells, Zayen Wells and; his sister Jeanne Llorente.

Paul was born on January 22, 1949 in Wilkes-Barre, Pennsylvania. In 1966, at the age of 17, Paul enlisted in the United States Marine Corps. He was an aircraft and engine Mechanic and valued this service highly as he attained the rank of Sergeant. As part of his two tours to Vietnam, he was awarded a purple heart and several good conduct and campaign medals.

Paul retired to Alabama from Independence, Missouri in 2015, where he continued his love for hunting, fishing and cars, especially Chevrolet. He was proud of every car that he touched. The most memorable is Bebop, his 1956 Chevy Bel Air. He would take the ’56 to car shows with his buddies, as well as, share the experience with his grandchildren by driving around and singing with “Rockin’ Ernie”. Aside from his hot rods, he loved the Kansas City Chiefs, The Royals and Alabama Football, Roll Tide!

Paul was married to his loving wife Paula for 54 years; He was a committed husband, father and grandfather and his goofy sense of humor filled the room with lots of love and laughter. In his last days, he couldn’t wait to hear the Marine Corps Hymn when he reached the pearly gates to be reunited with his fallen brothers. He is already deeply missed.

Semper Fi “Once a Marine, always a Marine”

“From the Halls of Montezuma To the shores of Tripoli We fight our country's battles In the air, on land, and sea. First to fight for right and freedom And to keep our honor clean; We are proud to claim the title Of United States Marines. Our flag's unfurled to every breeze From dawn to setting sun; We have fought in every clime and place Where we could take a gun. In the snow of far-off Northern lands And in sunny tropic scenes; You will find us always on the job--The United States Marines. Here's health to you and to our Corps Which we are proud to serve; In many a strife we've fought for life And never lost our nerve. If the Army and the Navy Ever look on Heaven's scenes, They will find the streets are guarded By United States Marines.”

Services to celebrate and honor the life of Paul Andreas II will be listed soon.

Fond memories and expressions of sympathy may be shared at www.rockcofuneralmontevallo.com for the Andreas family.

In Memory Of Paul Andreas