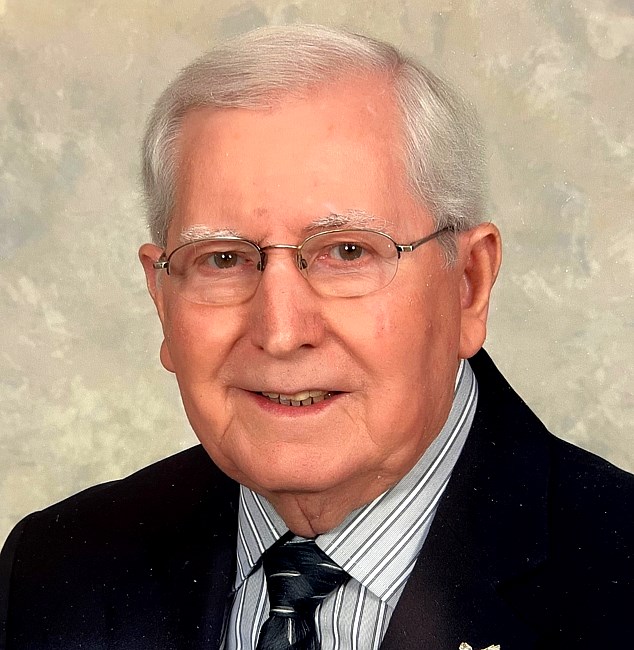 Ronald Coleman Farris, age 87, of Equality, Alabama passed away on Wednesday, September 14, 2022. Ronald was born September 12, 1935. Ronald Coleman Farris 87, of Montgomery and the Real Island community on Lake Martin, AL passed away peacefully on September 14th in the care of his nurses, family and Heavenly Father. Ron was preceded in death by his loving wife of 53 years, Henrietta Carter-Farris, His parents, James Clarence & Mary Elizabeth Meeks-Farris and all but one of his six older siblings. Born in the middle of the Great Depression on a South Alabama farm below Elba and near Opp, AL, known as the Kinston community, Ron was the youngest of six children (two brothers, three sisters) all of whom carried the values and scars of that era in history throughout their long lives. By 1957-58 Ron left the farm for what is now Troy University in Troy, AL where he met and married Henrietta. The couple’s first son was born in 1958. In 1960 Uncle Sam sent him to Germany during the Berlin Conflict. After serving his country Ron went back to school on the GI bill at the University of Alabama and upon graduation took a Federal accountant position with the U.S Forest Service where he served as a worthy steward to the great national forests of Alabama, Tennessee, and Georgia his entire career. A country boy all his life, Ron was an avid sportsman and gardener who in his later years, before succumbing to Parkinson’s Disease, was content to sit and watch the fish jump, the corn grow and the deer move through his scope. Ron is survived and will be greatly missed by his sister, Louise Farris-Birtig, of Gig Harbor, WA, his children, Bernie Farris (Laura) and Vonda Farris-Wood (Charlie), both of Lake Martin AL and Brad Farris of Montgomery, AL. His grandchildren include Bernie’s daughter Kaitlyn Pirkey (Ben) of Ashville, NC and son Devin Farris (Briann) of Melbourne, FL; Vonda & Charlie’s son, Allen Wood (Brittany) of Auburn AL and daughters Claire Wood of Atlanta, Ga and Caroline Wood of Lake Martin, AL. Ron is further survived by two great grandchildren, Emmett & Adeline Farris, the children of Devin Farris. He is also survived by his dear friend and neighbor JoAnn Patterson. Funeral services will be held at Leak Memory Funeral home in Montgomery, AL on Monday September 19th. Visitation will be at 10:00 am followed by service at 11:00 am. Afterward, all are welcome to join the family procession up to Equality United Methodist Church (Lake Martin) where Ron will be laid to rest next to Henrietta. A late lunch will be served immediately following internment in the church fellowship hall. In lieu of flowers the family encourages donations to: Real Island Volunteer Fire Department 1495 Real Island Rd. Equality, AL 36026 Fond memories and expressions of sympathy may be shared at www.Leak-MC.com for the Farris family.
See more See Less

In Memory Of Ronald Coleman Farris