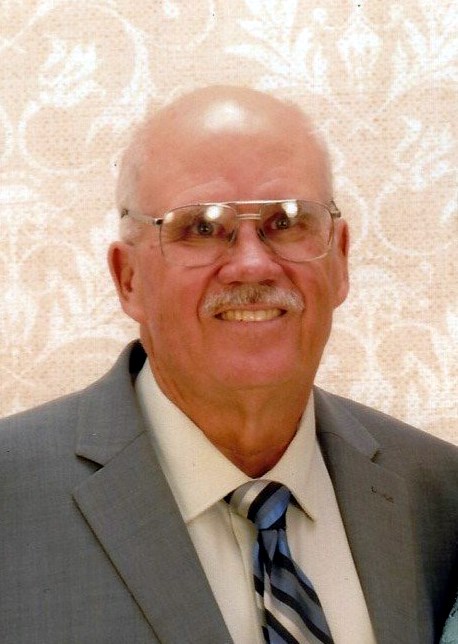 Lt. Col. Jeffrey Scott Starr, age 70, of Montgomery, Alabama passed away on Monday, February 7, 2022. From nature to history to motorcycles, there was nothing Scott was not passionate about except for football. Scott was born on March 11th, 1951 in Salt Lake City, Utah. Born into a military family, Scott spent his childhood all over the country, settling in Montgomery, AL. He received a BSN from Troy University and spent his career as a Medical Air Evac RN for the United States Air Force 908th squad out of Maxwell Air Force Base. After retirement, he dedicated his days to his purple martin birds and his dog, Suzy. Scott was also passionate for preserving history. Scott was preceded in death by his father Stephen Albert Starr, Jr. and his mother Shirley Jeanne Wetzel Starr. He is survived by his wife of 41 years Brenda Gail Davison Starr and his children, George Joseph Starr (Kimberly) and Sarah Elizabeth Starr. A beloved Papa, Scott also leaves behind two grandchildren, Jacob and Catherine Starr. Scott is also survived by his brother, Stephen Albert Starr, III (Sherrell). A visitation for Scott will be held Thursday, February 10, 2022 from 4:00 PM to 6:00 PM at Leak Memory Chapel, 945 Lincoln Rd, Montgomery, Alabama 36109. A graveside service will occur Friday, February 11, 2022 at 11:00 AM at Greenwood Serenity Memorial Gardens. A processional for the service will form at Leak Memory at 10:00 AM. Chaplain William "Bill" Tucker officiating. In lieu of flowers, please send donations in his honor to Landmarks Foundation of Montgomery to help preserve central Alabama historical sites. Fond memories and expressions of sympathy may be shared at www.Leak-MC.com for the Starr family.
See more See Less