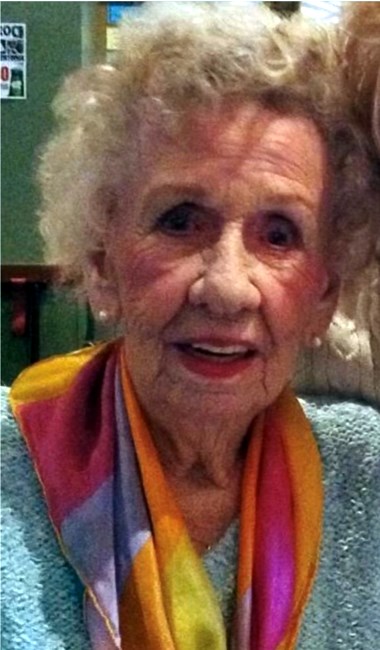 Vivian Ann Tice Donan, or Meme, as she was affectionately called by all those that loved her, passed away peacefully in her home at the age of 101 on Tuesday, January 17th, 2023. Vivian was born on November 17th 1921, in Midland City, AL and later moved to Montgomery. While at Huntington College, she studied classical music and played the piano. Vivian then met her future husband, Robert L. (Bob) Donan, Jr. and they were later married. Bob was in the United States Air Force and their military life took them to many places, including Newfoundland, the Pentagon, Texas, and Miami. Eventually, they settled in Montgomery where Bob finished his military career at Maxwell Air Force Base as a Lt. Colonel. Vivian then joined the Montgomery Police Department as one of the city’s first police women. Many of her fondest memories were centered around golfing, camping, fishing and cooking with her family. Vivian took an active roll in the lives of her daughters, granddaughters and great grandchildren. She was present for many dance recitals, softball, baseball, football games and track meets. She was always full of wise advice and tall tales. She was fiercely independent and lived by herself until the very end. She was a true blessing to her family and will forever be missed. She is preceded in death by her parents, Asa Milton Tice and Chloe Vivian Dasinger Tice; her loving husband, Robert L. (Bob) Donan, Jr., and two grandsons, Henry Madison Hall, III and Robert Asa Hall. She is survived by her daughter, Desiree Donan Womble and son-in-law, Stephen Turner Womble; granddaughter, Lauren Brooke Womble Portera and husband, Jason Edward Portera; great grandchildren, Crawford James Portera and Brooke Taylor Portera; granddaughter, Jamie Lindsay Womble and daughter, Priscilla Ann Donan Landry. The family would like to give a special thanks to her caretakers in her final days, Brandi and Linda of Hospice of Montgomery. Graveside services will be Friday, January 20,2023 at 12:00 pm at Montgomery Memorial Cemetery with Rev. Mike Northcutt officiating. Visitation will be at Leak Memory Chapel on Friday, January 20, 2023 from 11:00 am until 12:00 pm. Pallbearers are Stephen Womble, Jason Portera, Crawford Portera, Bobby Gardner, Hayden Tanner and Larry Hawkins. Fond memories and expressions of sympathy may be shared at www.Leak-MC.com for the Donan family.
See more See Less

In Memory Of Vivian Ann Donan