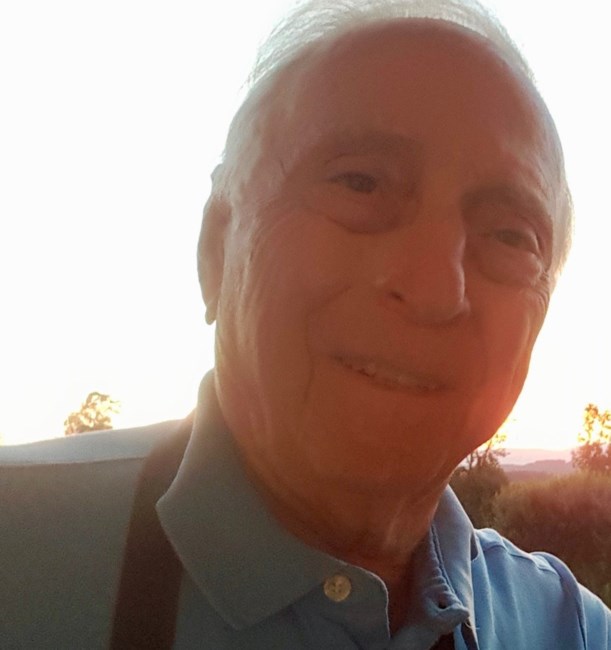 R. Daniel Looper, 90, of Morganton passed away Tuesday, December 21, 2021, at Grace Ridge Retirement Community where he and Patricia, his loving wife have lived for many years. Dan was born December 3, 1931, to the late Robert Newton Looper and Clara Morgan Looper in Charlotte, North Carolina. He graduated from Central High School, class of 1950. He received a degree in Civil Engineering from North Carolina State University in 1954, after which he was an officer in the United States Army. Following his military service, Dan worked for the North Carolina Highway Department, designing many bridges along Interstates 40 and 85. He also designed the 2.8 mile Alligator River Swing Bridge over U.S. Route 64. As a Consulting Civil Engineer, Dan served as project manager for many firms and was one of the few engineers in the United States who gave final approval to the design plans for the Gateway Arch in St. Louis Missouri. He was invited to give a paper on Waste Water Design before an international group in Geneva, Switzerland. In addition to his work, Dan enjoyed playing golf and bridge. But his first love was the Lord Jesus Christ. Following his retirement as an engineer, Dan became a Local Pastor in The United Methodist Church, serving churches in both Georgia and North Carolina. Dan loved and enjoyed being with members of his family, which includes his wife Dr. Patricia Jo “Pat” Looper, two daughters: Joy Looper Bolger (Lt. Genl. Dan), Susan Roberts; four stepsons: Joseph S. Dye (Becky), Patrick V. Dye (Robin), DW Dye (Anita), and Michael LeM. Dye (Rosa), and 18 grandchildren: Philip Bolger-Cortez (Victoria), Carolyn Bolger, Megan Ross (Justin), Lauren Baker, Grace Dye Caraway (Kevin), and Alex (Courtney), Joshua, Noah, Andrea, Samuel, Luke (Rebekah), Abigail, Joy, Destiny, Tyman, Charles, and Kimberly Dye. Dan has four great grandchildren: Holden, Everly, Elizabeth, and Mia. Dan also is survived by his brother: Robert Lee Looper (Lorelei). In addition to his parents, Dan was preceded in death by his son-in-law, Dave Roberts, and his grandson, Caleb Andrew Dye. A Memorial Service, with The Reverend Burt Williams officiating, will be held 1:00 p.m. Saturday, January 29, 2022, in the chapel of Kirksey Funeral Home of Morganton. Military honors will be provided by the U.S. Army. A time of fellowship will be held at the funeral home after the services.. In lieu of flowers, the family suggests memorials be made to the Grace Ridge Endowment Fund, 500 Lenoir Rd. Morganton, NC 28655. Kirksey Funeral Home has the honor of serving the Looper Family.
See more See Less

In Memory Of Ray Daniel Looper