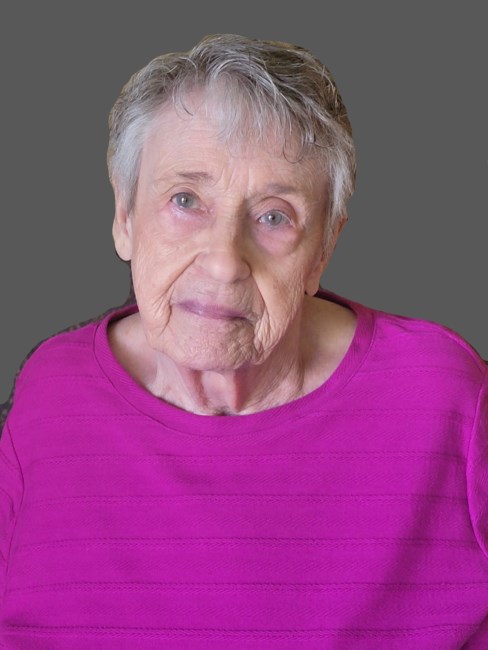 Brenda (Brown) Gates-Hughes, age 82, passed peacefully on December 29, 2022, from complications of the flu. Brenda was born March 29, 1940, in Muncie, Indiana to Virginia L. Walton and Wayne L. Brown. She moved to Anderson in 1948 and graduated from Anderson High School in 1959. Brenda was married to Robert J. Gates for thirty-nine years. They had four children together, Bobbi Jo, Hollis, Scott and Jeff. Brenda later married Meredith Hughes. Brenda leaves behind to cherish her memory, daughter, Bobbi Jo Bush (Kyle), sons, Hollis J. Gates and Scott A. Gates; grandchildren, Madeline, Emma, and Gracie Bush; Ryser Gates; Stuart (Sarah) and Brook Gates; Anthony (Tiffany) and Jesse Gates; sisters, Patty Stutts (Rusty), Carolyn McShurley, Kim Brown, Kristi (Michael) Seamon, and several beloved great grandchildren, nieces and nephews. During the time that Brenda’s three young sons were involved with Muncie PAL Club, she was a devoted volunteer and positive influence on the youth there. She made a lifelong friend, then PAL Club director, Phyllis Brown. Brenda most recently lived in Indianapolis to be near her children. She became a member of Rise Church, where she was baptized in March 2022. Brenda was an avid sports fan, enjoying football, baseball, and NASCAR. She always had a number one favorite for each sport. She loved to cook, care for her plants, outdoor birds, and her beloved cat, Lil Bit. Brenda spent many happy hours involved in a computer game called, “The Zone.” She made a multitude of dear friends on the game site who all cared for her and her for them. Brenda was someone who made lifelong friends wherever she went. She was kind-hearted and truly cared about people. Brenda never met a stranger. Brenda was preceded in death by son, Jeffrey L. Gates; her husband, Meredith Hughes; daughter-in-law, Veronica Gates (Scott); and brother, David Brown. Services will be held 1:00 p.m. Saturday, January 28, 2023, at Elm Ridge Funeral Home, 4600 West Kilgore Avenue, Muncie, Indiana 47304. Burial will follow in Jones Cemetery. Family and friends may call from 11:00 a.m. until 1:00 p.m. Saturday at Elm Ridge Funeral Home. In lieu of flowers, donations are encouraged to go to CarePortal (a Hands of Hope ministry). CarePortal connects the needs of vulnerable children and families to churches who want to help. Donations will help Rise Church provide for tangible needs of families through CarePortal. https://handsofhopein.org/careportal-donation/
See more See Less

In Memory Of Brenda Gates-Hughes