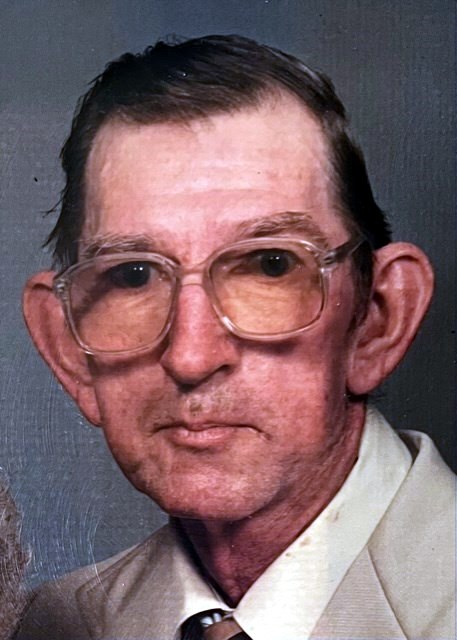 Lifelong Nacogdoches resident Charles B. Holbrook passed away Friday morning, November 26, 2021, at the age of 91. Born on July 17, 1930, in Nacogdoches, Texas, to Elijah Elmer and Susie B. (Kirksey) Holbrook, Mr. Holbrook attended public school in Nacogdoches and then worked for the local Coca-Cola Bottling Company where he enjoyed much camaraderie with his work family. Mr. Holbrook then went to work in the campus maintenance department at Stephen F. Austin State University where he enjoyed being surrounded by the students and the lovely campus and cheering on all Lumberjack sports, especially basketball. Mr. Holbrook was a member of Perritte Memorial United Methodist Church and an active member of the Nacogdoches Lions Club chapter for more than 50 years, earning numerous awards including the Melvin Jones Fellow for his “dedicated humanitarian services” and the Century Club Key Holder from 1987-1996. Mr. Holbrook is survived by his nephew; Edwin Plummer, Jr., and wife, Glenda, of Mexia; his nieces Peggy Billingsley and husband, John, of Groesbeck; Judy Chalk and husband, Rick, of Groesbeck; and Amy Plummer of Groesbeck; numerous great-nieces and nephews; and lifelong friends. Mr. Holbrook was preceded in death by his parents, Elijah and Susie Holbrook, and his sister, Nancy Helen Holbrook Plummer. Visitation will be Friday, December 3, 2021, at 12:30 p.m. at Cason Monk-Metcalf Funeral Home, with funeral services and interment at 1:00 p.m. at Sunset Memorial Park. Mr. Holbrook's family would like to thank the friends and staff at Westward Trails Nursing & Rehabilitation for their long-term care and compassion and the staff at Nacogdoches Memorial Hospital for their kindness in caring for him throughout his life and especially recently. Memorial contributions may be made to the local Lions Club Chapter, Perritte Memorial United Methodist Church, or to any other desired organization. Fond memories and expressions of sympathy may be shared at www.casonmonk-metcalf.com for the Holbrook family.
See more See Less

In Memory Of Charles Blackwell Holbrook