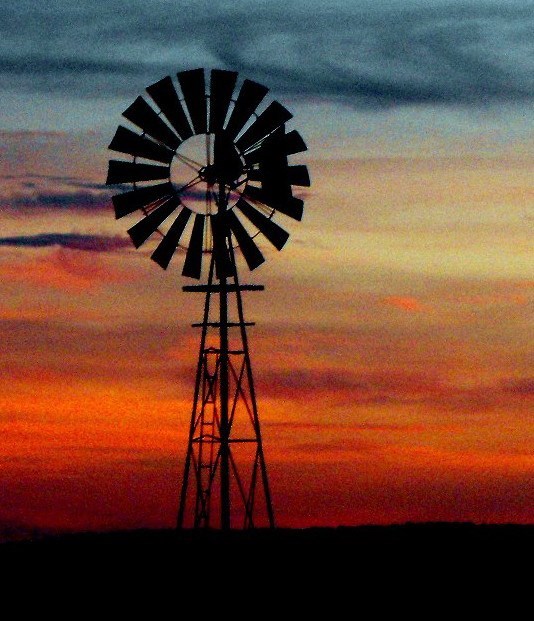 Lawrence Dietrich Rulfs Jr., age 67, passed away March 4, 2016, in Nacogdoches, Texas. He was born November 17, 1948, in Orange, Texas, to parents Lawrence D. Rulfs Sr. and Dorothy Marie Tubbe. Lawrence was the great-grandson of Dietrich Anton Rulfs and Johanna Emilie Helene Willamine Boschen Rulfs. His maternal grandfather was August Tubbe, an early Nacogdoches lumberman who ran and employed many early Nacogdoches residents at his mill near Dorr Creek in Nacogdoches County. Both August Tubbe and Dietrich Rulfs immigrated from Stollham in the German province of Oldenburg. They were hunting and fishing buddies who both worked in the lumber industry from 1880-1926 and designed their own homes in Nacogdoches. August Tubbe donated land for the establishment of Saints Rest Baptist Church and Cemetery. Mr. Rulfs was a longtime singer and piano player in Vernis Fulmer’s “Old Time Gospel Hour,” a live radio program heard each Sunday morning on KSFA radio. Lawrence retired from the Texas Highway Department more than 19 years working on Nacogdoches and Lufkin roads. He was assigned his own truck to monitor traffic controls all over East Texas. Many area traffic lights were installed by him and the crews of the Texas Highway Department. After leaving the highway department, he took his retirement fund and joined a team of traveling missionaries. They repaired churches during the day and at night the group would sing and have the gospel preached in a tent, revival style. He enjoyed playing his organ and talking on his ham radio under the call sign K5SFA. During Hurricanes Ike and Rita he conversed with the Hurricane Center to make sure his community had food and supplies. He spent two years in Augusta, Georgia, living with his sister and her family. He returned to Nacogdoches in 1994, and two years later Sharon and her family moved to Nacogdoches. They found a house and had it moved to the site of their mother’s former home, which had burned in 1991. Lawrence spent his last two years in and out hospitals. He was disappointed about being declared legally blind, but Sharon returned from Shreveport to care for him. Lawrence was preceded in death by his parents, Lawrence D. Rulfs Sr. and Dorothy Marie Rulfs. Survivors include his sister, Sharon Rulfs Kerr of Nacogdoches; nephews, Tommy Kerr of Shreveport and Jerry Kerr of Nacogdoches; cousin, Henrianna Holbrook Pearce of Nacogdoches; cousin, Billy Jack Pearce, Jr. of Center and his children and grandchildren; and a host of other cousins. Sharon posted the news of his passing to let his friends know on Texas Traffic Net. Memorial Donations can be made to BankCorp South account number 1121158750. Private services will be held at a later date. Online condolences may be offered at www.casonmonk-metcalf.com. Arrangements are under the direction and care of Cason Monk-Metcalf Funeral Directors.
See more See Less

In Memory Of Lawrence Dietrich Rulfs