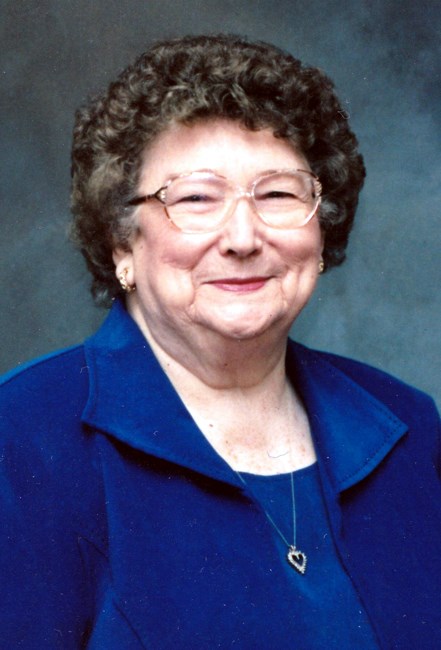 Mattie "Pat" Louise Bass, age 93, of Nacogdoches, Texas passed away on Sunday, January 16, 2022. She was born March 21, 1928, in Nacogdoches County, to parents, Mary Mittie (Casper) Henry and Lewis Clayton Henry. She was raised in a large, loving family who were very hard workers that survived “the Great Depression”. While working at the Nacogdoches Bus Depot, she met Ethan Calvin Bass whom she married on Jan. 10, 1947.They spent 39 years living life together with their 4 children. They eventually bought a farm in San Augustine, Texas and raised cattle there. Dad was also a pipeline welder and we traveled as a family for about 6 months out of the year. After Dad died in 1986, Mom moved to Chireno, Texas where Diana, Janice and their families lived. She devoted her life to the care of her children and grandchildren! She grew beautiful vegetable gardens. In 1997, she moved to Nacogdoches and continued living a Godly life according to the Bible. She was a faithful member of the Stallings Drive Church of Christ. She is remembered by her sweet smile and kind heart. She loved playing 42 dominoes, Penny Trail with the ladies, quilting and jigsaw puzzles. She was one of the best cooks! Some of her specialties were grilled cheese sandwiches, chicken and dressing, popcorn balls, cakes, and pies. We always look forward to the holidays! She was so proud of her kids with Zerrial having his own computer business and her 3 daughters all being RN’s. It was our goal to take care of her as she took care of us! Those left to cherish her memory include: son, Zerrial Bass and wife Nancy; daughters, Mary Dorene Millard and husband Glenn, Diana Whitehead; son-in-law, Kenneth Hensarling; grandchildren, Joseph Christopher Bass and wife Karina, Dana Leigh White and husband Paul, Joseph Bryan Hensarling and wife Amy, Michael Seth Hensarling and wife Katie, Natalie Kay Hensarling, Heather Diane Greer and husband Matthew, Ashley April Wagley, Shane Payton Millard and wife Alina; 16 great-grandchildren; many nieces and nephews. She was preceded in death by: husband, Ethan Calvin Bass; daughter, Janice Sue Hensarling; son-in-law, Ed Tom Whitehead, Jr.; parents, Mary Mittie Henry and Lewis Clayton Henry; six brothers, Louie, Andrew O’Neil, James L., Robert Asbury, David Lee Martin, George Edward; three sisters, Martha Elizabeth Phillips, Annie Mae Pearl Whitehead, Permelia Ernestine Childs. A memorial service will be held at a later date. In lieu of flowers, donations may be made to Stallings Drive Church of Christ or Tax exempt contributions to Friends of Ethiopia, P.O. Box 630035, Nacogdoches, Texas 75963. Fond memories and expressions of sympathy may be shared at www.casonmonk-metcalf.com for the Bass family.
See more See Less