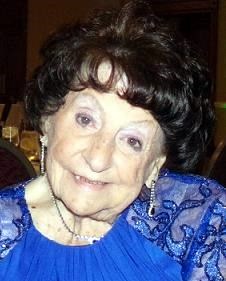 Florence Jack, 93, of Litchfield, passed away on October 17, 2017 surrounded by her loving family. She was the loving wife of the late Roy W. Jack Jr. She was born in Worcester, MA, on July 15, 1924, daughter of the late Santos and Santa (Buffone) Romano.

Florence’s lifetime passion was the education of young children as the owner of Jumping Jack Kindergarten and Nursery in Billerica, MA for over 30 years.

In Memory Of Florence Jack