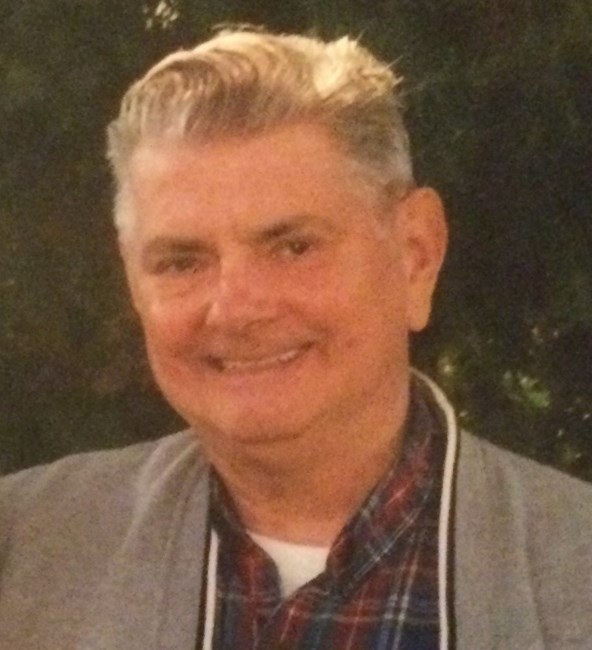 Francis E. Graboski, a resident of Nashua, passed away on November 3, 2017. Francis was born on April 1, 1933 to Joseph Graboski and Jennie Kozlowski in Hartford, CT. He was married to his loving wife of 60 years Leona M. Graboski (Wronski). Francis served his country in the U.S Army from 1953-1961, and then graduated with a MBA from Southern New Hampshire University. Francis was also a parishor of St. Louis de Gonzague in Nashua, and loved to golf and play bridge. He is survived by his daughters Patty DeFranceso and her husband Greg of Marina Del Rey CA, Linda Shinn and her fiancé Richard Heath of Loudon NH, Maryjane Quimby and her husband David of Merrimack NH, and Pamela Forcier and her husband Bob of Nashua NH. His sisters Alice Marcoux of Rhode Island, Roseanne Malone and her husband Joseph of California, and Marie Fordham and her husband Fred of Virginia. His grandchildren Kristen Ellspermann and her husband Vince of Nashua NH, Andrew Quimby of Merrimack NH, Brian Quimby of North Andover MA, William Shinn of New York NY, Matthew Shinn of Nashua NH, and Ryan and Owen Forcier of Nashua NH, and his two great grandchildren Scarlett and Victoria Ellsperman of Nashua NH.
See more See Less

In Memory Of Frank Graboski