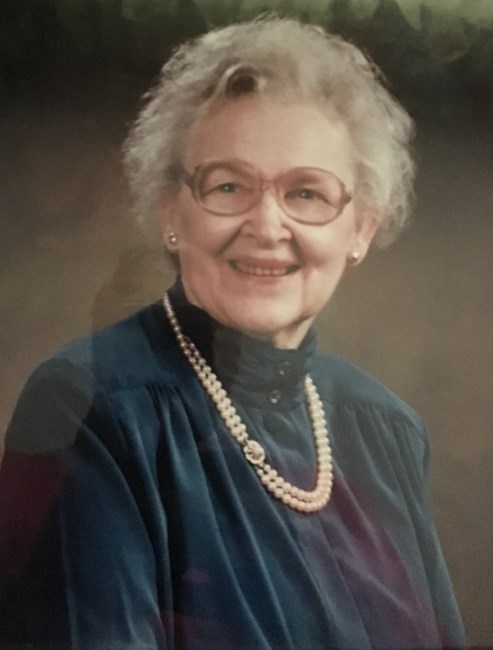 Jean B. Makris, (98) a resident of Nashua passed away at Birch Hill Manor on October 10th, 2017. Jean was born on March 13, 1919 to Bronislaw and Victoria Maskewicz in Newbury, Mass. Jean was predeceased by her husband, Peter, in 1976, her daughter Joan Stergion in 2013, she is survived by her son Peter Jr. of Ormond Beach Fla. and her daughter Donna Moffatt of Bedford, NH Jean spent her youth in Newburyport and often entertained the family with stories of her adventures there. During the early years of her marriage she lived in Boston, moving to Nashua in the late 1930’s and there she made her home until her passing. Jean had worked at Sprague Elec. and Sanders Assoc. She especially loved Greek Easter when the entire family would visit to share in the Greek food and Greek and Polish desserts all prepared by Jean. She was an avid Red Sox and Patriots fan and never missed watching a game. She absolutely adored her children, 11 grandchildren, 12 great grandchildren and 2 great-great grandchildren and looked forward to their visits.

In Memory Of Jean B. Makris