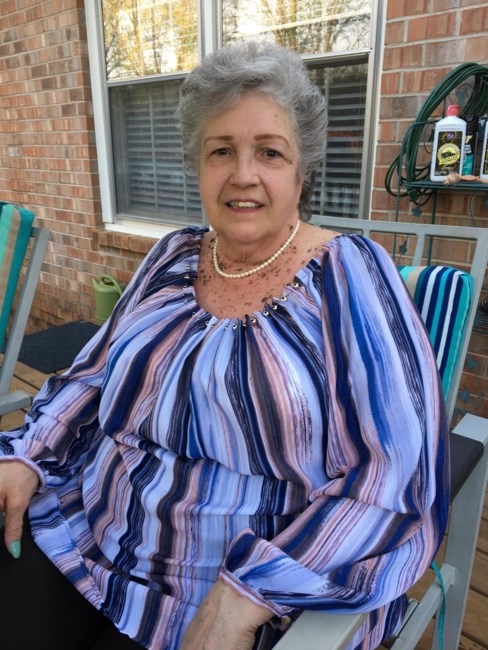 Arline took the role of loving mother and grandmother to many others.

A Gathering of Family and Friends will be held on Saturday, June 12, 2021 from five o’clock until eight o’clock at Mount Olivet Funeral Home, 1101 Lebanon Pike Nashville, Tennessee. A Celebration of Life Service will be held on Sunday, June 13, 2021 at eleven o’clock with a one hour visitation held prior to the service at Mount Olivet Funeral Home.

In Memory Of Arline Rosetta King