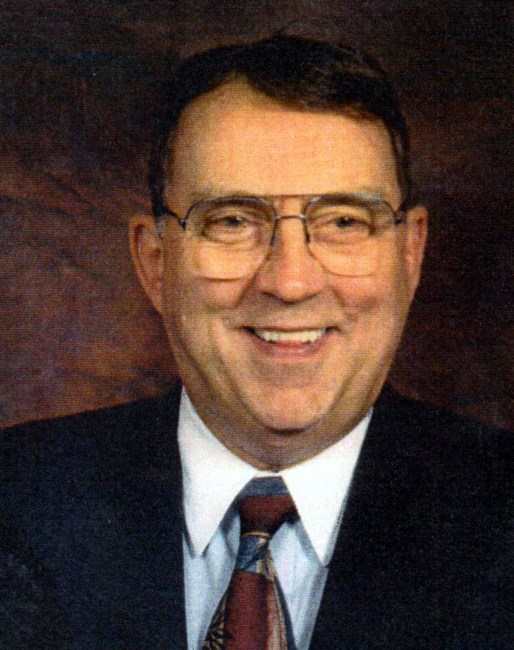 EZRA CARLISLE BEASLEY, JR passed away May 27, 2019. He was the son of Mr. and Mrs. Ezra Carlisle Beasley, Sr. (deceased), and is survived by his wife, Claudette, daughter of Mr. and Mrs. Sam Knight (deceased), son Ezra Carlisle Beasley III (Lyle – and wife Lisa), two daughters June (and Mike) Fleming and Angela (and Criswell) Freeman, and five grandchildren, Chandler and Will Beasley, Courtney and Chase Fleming, and Carlisle (Carli) Freeman. He was a graduate of West End High School and earned his B.S. in Business Management from Vanderbilt’s Peabody College and his Masters in Education from Tennessee State University. He worked in the transportation field for nearly 40 years, serving as Operations Manager for regional trucking carrier Mason Dixon Lines from 1960-1966 prior to being hired as Director of Pupil Transportation for Metro Nashville Public Schools in 1966. Over the course of his 33-year career at MNPS he managed a fleet of over 500 school buses, supervised nearly 600 people, successfully implemented one of the nation’s earliest desegregation plans, and transported approximately 50,000 students each day to and from school. He was proud of “never losing a child” to injury during any of the approximately 600,000,000 daily bus rides by Nashville students. After retirement from MNPS, he worked for another 15 years as an industry consultant, lecturer, instructor, and expert witness. He was widely recognized as a leader in his field, having served in multiple leadership roles including: President – National Assn of Pupil Transportation (NAPT), Chairman School Transportation Executive Committee for the National Safety Council, and the and Board of Directors for the National Safety Council. He was honored to receive the Distinguished Service Award (highest safety award given) by both the NAPT and the National Safety Council. He was selected as School Bus Fleet Magazine’s “Man of the Year” and was inducted into the National Association of Pupil Transportation Hall of Fame in Nov 2001. He was a member of the Masonic Lodge, Elk’s Club, Liar’s Club, Optimist Club and Green Hills coffee club. He had a huge heart, was always early, loved to laugh (and make others laugh) and was beautifully understated in his life well-lived. “Pops” will be missed by all. Visitation will be held at Woodlawn Roesch Patton funeral home from noon to 3pm on Friday, May 31st, followed by a private family graveside service.
See more See Less

In Memory Of Carlisle Beasley Jr.