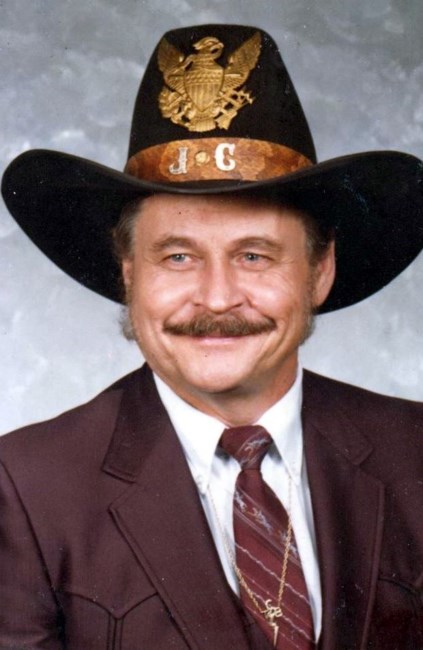 BRENTWOOD – Jerry Donald Chesnut 87 of Brentwood passed away on Saturday Dec 15. He was born in Loyall, KY and was preceded in death by his parents Basil and Ruby Chesnut and his brother Ray. He is survived by his wife of 34 years Pat. His daughters Barbara (Ray) Sharer, Linda (Henry) Boling, Kathy (Roy) Evans, Donna (Wayne) Kidd, Son Patrick (Susan) Gilbreth. 4 Grandchildren and 4 Great Grandchildren. Jerry was a highly acclaimed songwriter and was inducted to the Song Writer Hall of Fame in 1996 and was also in the Kentucky Music Hall of Fame. Some of his most popular songs are T-RO-U-B-L-E, Good Year for the Roses, They Don’t Make Them Like My Daddy, Four In The Morning, The Wonders You Perform, Oney, Another Place Another Time, Holding On To Nothing, It’s Midnight and Love Coming Down. There will be a gathering of family and friends on Tuesday Dec 18th from four o’clock pm until six o’clock pm and Wed Dec 19th from ten thirty am until service time. Celebration of Life service will be Wednesday Dec 19th at eleven thirty am at Woodlawn’s Dignity Hall with burial following in Woodlawn Memorial Park. Active Pallbearers will be Chad Bolding, C.J. Bolding, Patrick Gilbreth, Daniel Thompson, Daniel Kidd and Jim Brown. Honorary Pallbearers will be Del Bryant, Dickey Lee, Mark Ford and Bart Herbison.
See more See Less

In Memory Of Jerry Chesnut