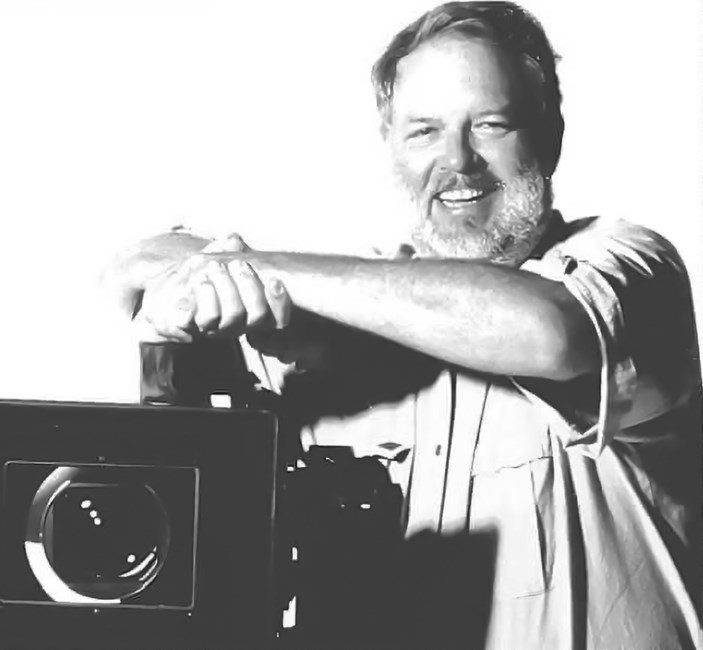 John R. Cherry III passed away on May 8th 2022. Born on October 11th, 1948 in the deciduous jungles of the Cumberland Valley. In the small yurt village of Nashville Tennessee. Little Baby Bobby screamed his first words… “Action”. At a young age his parents Jack & Julia would take him out into the wild rapids of the Mighty Tennessee river to hunt the elusive Largemouth Bass with only a can of Spam and a string. With those skills in hand John R. Cherry III grew up to be one of the most prolific Ad men/Movie Directors this area of the country had ever seen, landing big fish with only a Ham (Jim Varney) and a group of wilderpeople known as Carden and Cherry Advertising. “Buster”, as he was lovingly called by his friends, was best known for creating and directing the character “Ernest P. Worrell”, the know-it-all neighbor played by Jim Varney in more than 4,000 commercials, an Emmy-award winning television show, and ten feature films. An entrepreneur, he went on to create several other businesses but was unable to finish his dream of the fishing theme park “2 Flags Over Belize” (inspired by a can of Spanish peanuts, a bottle of Rolling Rock, a tilted cowboy hat, and a fishing rod). A man known by many names with many tales of adventure, he was amazingly funny, creative, kind, generous, and had a heart of gold. A man of faith in Christ and a hero to his children Josh (Sandy) Cherry, Emilie Cherry, Chapman Cherry, and his granddaughters Amber & Sienna Cherry. He leaves behind his brother Michael Cherry and Teresa Houk. A Celebration of his Life is being planned for Saturday May 21st 2022 at 3:00pm and Visitation will be from 1-3pm at The Village Chapel • 2021 21st Ave. S Suite C-100 • Nashville, TN 37212 Streaming of service will be at https://thevillagechapel.online.church For fans of his work and the general public there will be a memorial at “Ernest Day” June 11th 2022 from 2:00 to 10:00 pm in Montgomery Bell State Park • 1020 Jackson Hill Rd. • Burns, TN The family asks that in lieu of flowers contributions be sent to The Michael J. Fox Foundation for Parkinson’s research https://www.michaeljfox.org/. Roll Credits. KnowhutImean!
See more See Less