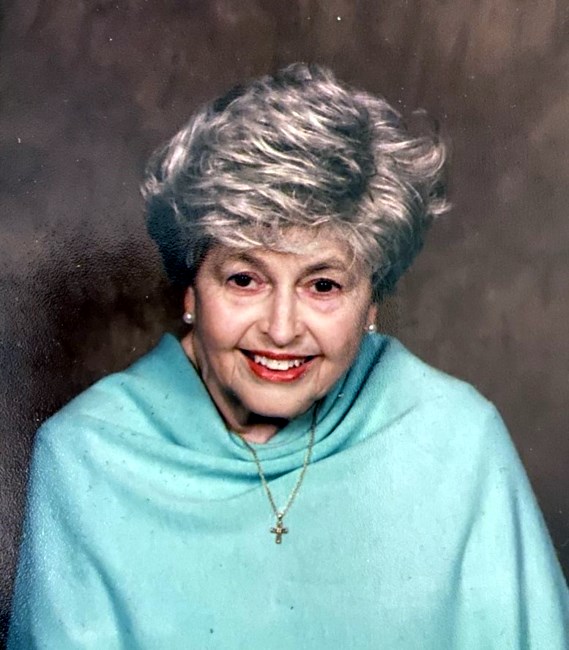 Marideane (Muff) Cline, Born February 14, 1941 to Roy and Clara Brown went to be with her Lord on December 15, 2020. Preceded in death by her parents. She is survived by her husband of 60 years, Ken Cline, children Stephen Cline, Ted Cline (Kathi) and Elizabeth Mang. She will be missed by her grandchildren which she cherished so much, Kerrie Cline, Tyler Cline, Chase Mang, Keaton Mang and Grady Mang. Muff graduated from Peabody Demonstration School and attended University of Tennessee. Her passion was helping others in whatever they needed and tending to her flower garden. She was a Master Gardener and a member of Tyne Meade Garden Club. She, along with the volunteers from MG, took on the task of revising and upkeeping of the old gardens at Belle Meade Plantation. When someone wanted to know about a plant or flower, she always got the call. Funeral Mass will be held on December 29, 2020 at the Cathedral of the Incarnation, visitation at 1:00 PM and Mass to follow at 2:00. In lieu of flowers donations to Loaves and Fishes, Catholic Charities of Tennessee, 2806 McGavock Pike, Nashville 37214. Ken and Muff moved many times with his career, and she made long lasting friends wherever they lived. While living in Connecticut and Pennsylvania she used her many talents in craft making. She owned two businesses one making soft sculptured dolls and selling at craft shows and the other was holding in-home parties selling other crafter’s creations.
See more See Less