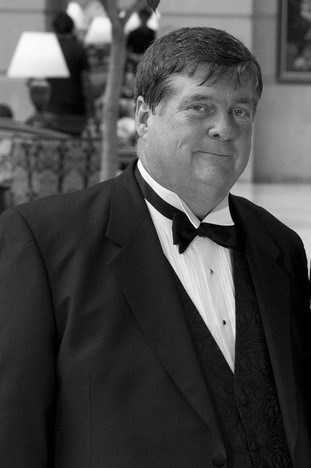 Michael Phillip Chappell lived his remaining years quietly contemplating the mysteries of life. His brilliance and wit were muted from the world but his eyes told of revelations that brought solace to his silence. His path towards enlightenment began in Louisville, KY on September 30th, 1948 under the parentage Horace and Patricia Chappell. Raised alongside his surviving siblings, Lindsay Chappell (Wife Susan), Debby Chappell (Husband Ronnie) and Margaret Fawbush (Husband Jeff), Michael and his family later moved to Donelson, TN where he attended Two Rivers High School, Class of 1966. Michael attended the University of Tennessee where he studied and contemplated the meaning of life and the surrounding universe. His path led him to enlist in the United States Army on August 4, 1969 where he began his training at Fort Jackson in South Carolina. Michael was later assigned to the Office of the Deputy Staff, Intelligence (ODCSI) in Heidelberg Germany. He was awarded several medals and commendations during his time in the Army, but shared little on his work in Intelligence. He was honorably discharged on March 2, 1972 and returned to Knoxville, TN to complete his degree at UT's College of Architecture and Design. Michael was an Architect and Builder by trade, but likely would have told you he was a Painter, Poet, and Philosopher. He designed, restored, and built many homes, apartments, and office buildings from the East Coast all the way to the beaches of Maui, HI. You can still find many of his projects standing the test of time around Nashville, TN - most notably the areas in Historic Edgefield and surrounding East Nashville where he expanded on the natural beauty and allure of the neighborhood charm. In the early 1980s Michael's dedication to fatherhood became one of his proudest accomplishments. The birth of sons Nicholas and Daniel Chappell challenged and honed his skills as a mentor, parent, friend, spiritual guide and eventually grandfather to Landon, Harper, Alex, Teagan, Vanessa, Zachary and Willow Chappell. After 73 years, Michael completed his life journey and took the first steps on his new path. April, 26th, 2022 beget a sad loss but marked the birth of a young angel with aspirations of understanding the heavens. Upon arrival he will likely instruct St. Peter on various design improvements to the pearly gates and with reconstruction complete, will be welcomed on the other side with open arms by his dearly missed family and friends. Michael, your sons, friends and family will miss you but will all wait patiently for our day to hear your new stories of adventure and wisdom.
See more See Less