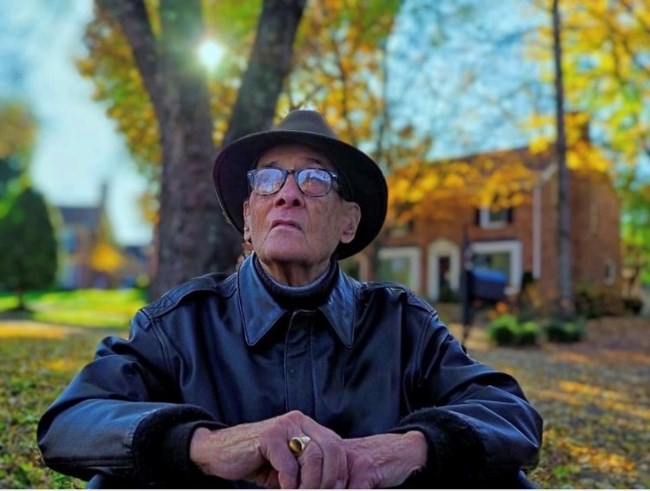 Cecil Altman Boone, who left this life for his next one on January 20, 2023, might only be a name that rings a bell if you were a bank or sent him junk mail. From his earliest days, he was always Nick, or to his closest friends — some of whom go back eight decades — Nicky. Born June 1, 1935, in Jacksonville, Fla., he was the second son of Archie and Margaret Boone, who a year earlier (to the day) had welcomed their first misnomer, Charles Eugene – aka Pat – who would go on to make a nickname for himself in show business. By the end of 1935, the Boones had moved to Nashville where Archie joined his uncle’s construction company, and a family foundation was permanently laid. Nick was a good student, athlete, and actor, participating in school sports and productions at Lipscomb High School, graduating in 1953. Four years later, Pat had become a pop music icon and Nick had earned an English degree from Lipscomb University, which he used to proofread a recording contract he signed with Dot Records, the same label for which Pat was pumping out No. 1 hits. In New York City, Nick followed Pat into charted waters, putting two songs on Billboard’s Hot 100, “Plaything” and “At the Hop.” After three years, he left the pop music world behind in New York and planned to join the other family business by attending architecture school at the University of Florida. While home for the summer of 1962, he took his younger sister Judi’s advice and asked out her Castner-Knott co-worker from the jewelry department, Trish Brewer. After 12 dates over the next month, he made sure she had a ring on her own finger. Nick went back to Florida for the fall quarter, then returned to Nashville to marry Trish on Dec. 27 and finish the opening chapter of a love story that would span six decades. Within three years of their nuptials, they had become a family of four with the arrival of a daughter, Brandy, and son, Wade. But Nick left architecture to build a career for himself in what proved to be his life’s calling. They moved back home for him to work for the Nashville Housing Authority. His genuine care and deep concern for those in need inspired a group of leaders among Churches of Christ to send Nick to graduate school to get his master’s degree in social work and open a Memphis office of the family services agency AGAPE. He served as its founding executive director for eight years then was recruited by the Madison Church of Christ in Nashville to return home and lead the Madison Children’s Home, which he did for the next 20 years. During that time, he recognized the need for victims of spousal abuse to find a safe place to live and created Morning Star Sanctuary, which was just the second domestic violence shelter in Nashville. By then, two more boys, Grant and Ward, had arrived eight years apart, filling out their family once and for all. Nick’s life and career came full circle when he joined the social work faculty at Lipscomb University before retiring in 2006. Throughout his life, Nick led worship for the congregations his family attended, beginning as a teen at Granny White Church of Christ and over the years in Manhattan; Gainesville and St. Petersburg, Fla.; Memphis and Mount Pleasant, Tenn.; and around Nashville, for the final time where he began — which was fitting in that he was part of the Boone Construction team that erected the Granny White building in 1953. In December 2022, Trish and he celebrated 60 years of marriage with their children, grandchildren and great-grandchildren at their home, a block away from the home in which he grew up. Nick is survived by his loving wife, Trish; his children, Brandy Kirk (Robert); Wade (Kim); Grant (Amy); and Ward (Carmen). And by his grandchildren, Casey Conway (Mike), Anne Ward Elliott, Chase Kirk; Baron Boone, Kingston Boone (Sheera); Andrew Boone (Helena), Nick Boone, Anna Claire Boone; and Reagan Boone. And by his great grandchildren, Jeremiah Boone; Hezekiah Boone; and Evangeline Boone. And by his brother, Pat; and sisters, Margie Corlew and Judi Harper. He was preceded in death by his parents, Archie and Margaret; and his grandson, Alex Boone. Gifts in Nick’s honor can be made to the Nick Boone Endowment for Social Work at Lipscomb University, Alive Hospice or AGAPE. A celebration of life for Cecil will be held Saturday, January 28, 2023 from 11:00 AM to 12:00 PM at Church of Christ in Green Hills, 3805 Granny White Pike, Nashville, TN 37204. Fond memories and expressions of sympathy may be shared at www.Woodlawn-Roesch-PattonFH.com for the Boone family.
See more See Less

In Memory Of Nick Boone

Church of Christ in Green Hills

Church of Christ in Green Hills