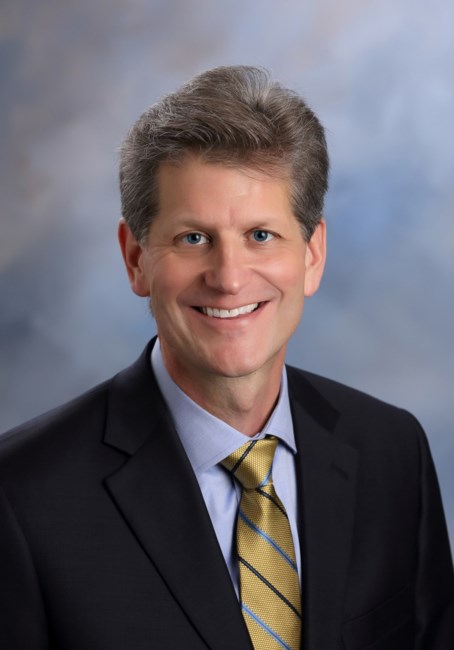 Ray Carl Burch, 58, of Nashville, TN, passed away August 10, 2022. Carl was born in Springfield, TN, on February 6, 1964 to Jean and Roy Burch, Sr. Carl graduated from Ezell-Harding Christian School. He attended Lipscomb University and graduated from Vanderbilt University. He was a licensed Professional Engineer in Tennessee and worked for G.A.L./Vantage Company based out of The Bronx, New York. He was a long-standing member of the National Association of Elevator Contractors. Carl served two terms as a councilman with Metropolitan Nashville Government and was a long-time member of Vultee Church of Christ and Woodmont Hills Church of Christ. Carl is survived by his father, Roy Perry Burch, Sr.; mother, Jean Hollis Burch; loving wife of 26 years, Kim Burch; daughters, Lindsey Talbert (Casey); Kayla Henson (Josh); Lexie Law (Ben); son, Carson Burch; grandson, Jordan Henson; sister, Debbie Lundy (Jim); brother, Roy Burch (Clara); as well as many loving nieces and nephews. There will be a Gathering of Family & Friends on Sunday, August 14, 2022 from 12pm – 3pm at Hibbett & Hailey Funeral Home. A Celebration of Life will follow at 3pm with Pastor Mark Phillips, officiating. Ben Law, Casey Talbert, Josh Henson, Clark Lundy, Trey Burch, and Jay Smith will serve as pallbearers. Interment will be private on Monday, August 15, 2022 at Woodlawn Memorial Gardens. The family would like to thank the medical team at Sarah Cannon and Centennial Medical Center for their exceptional care. Fond memories and expressions of sympathy may be shared with the Burch family at www.hibbetthaileyfh.com.
See more See Less

In Memory Of Ray Carl Burch