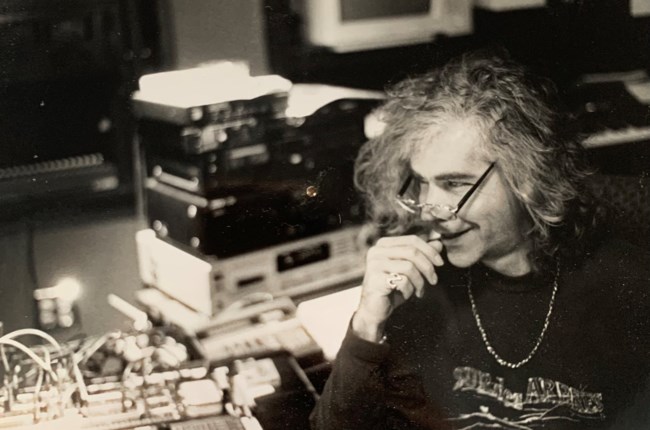 Robert W. Earls, Jr. (age 69) passed away on March 11, 2021. Robert (Robb) was a devoted father to his two children and a great friend to many. Additionally, he was a native Nashvillian and a part of the early rock-n-roll music scene performing in the 1970’s and 80’s with bands Factual, Warm Dark Pocket among others. He began his recording career at The Castle Recording Studio branching off to open his own studio Sound Vortex in the Belmont area in 1985. He engineered and produced a wide range of artists from a multitude of genres from Nashville, the US and Europe. He was a mentor to upcoming engineers and producers and was a strong advocate of the Nashville Independent music community. Preceded in death by his Mother, Nan Carter and father, Robert Earls, Sr., he is survived by his daughter Emily Earls, son Ewin Earls, former spouse and mother of his children Carole Earls, sister Karallyn Earls Streit and cousins Debbie Herndon, Gay Lovejoy, Dan Blaylock, Jimmy Blaylock, Pat Blaylock, and Barry Blaylock. A small visitation is planned for family with a Celebration of Life event to be scheduled at a future date.

In Memory Of Robert EARLS