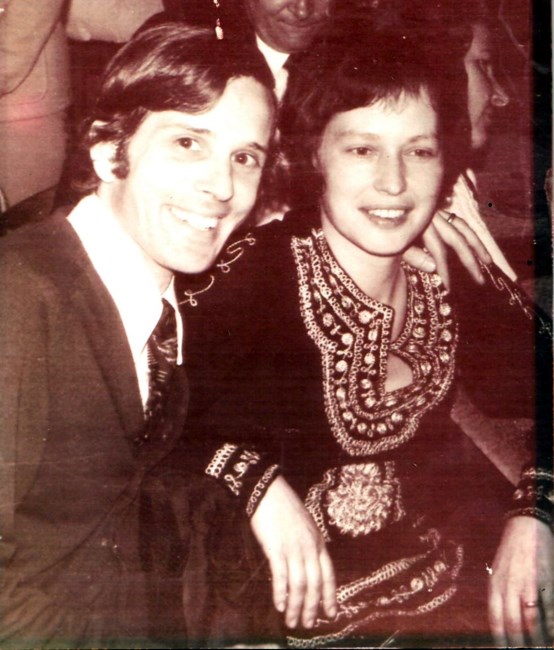 Robert Murray Osborne was born in Nashville Tennessee on September 16, 1942 and died June 28, 2018. He was the third of ten sons born to James Curley and Roberta (Baltz) Osborne. He was a 1960 graduate of Father Ryan High School and went on to graduate from M.T.S.U. where he majored in history and political science. He was a proud U.S Veteran of 20 years, having served both in the Air Force and Army, primarily in Germany, before retiring in 1994. Robert (Bob) was preceded in death by his parents, his wife Ursula Osborne, and his brothers Jim and Dennis (Cotton) Osborne. He leaves two daughters, Evelyn (Dennis) Pierro and Jennifer (Ryan) Wanner, three grandchildren, Kyle Pierro, Julia and Victoria Wanner, all of Ft. Collins, Colorado and one step-son, Achim Brust. He is survived by his brothers, Jerry, Frank (Donna), Tim (Mitzi), John (Teresa), and Kenny (Amy) Osborne, all residing in Nashville, David (Donita) Osborne of Murfreesboro, TN, and Michael (Patti) Osborne of Aberdeen, South Dakota. Bob, as he was known to his brothers and friends, was a kind man, with a good sense of humor, who loved family. As his brother Jerry said,“He was my brother, but more than that, he was my best friend”. He will be missed. Visitation will be at Hibbett and Hailey Funeral Home in Donelson on Monday July 2 from 4-8 p.m., with the Rosary at 7 pm. The funeral service, also at Hibbett and Hailey, will be at 11 a.m. on July 3 with Father Phillip Halladay presiding. Military burial will be in Ft. Logan National Cemetery in Denver, Colorado, where his wife now rests. In lieu of flowers, donations may be made to Alive Hospice, 1718 Patterson St., Nashville, TN 37203 or the Sisters of Mercy, 2629 Pennington Bend Rd, Nashville, TN 37214.
See more See Less

In Memory Of Robert Murray Osborne