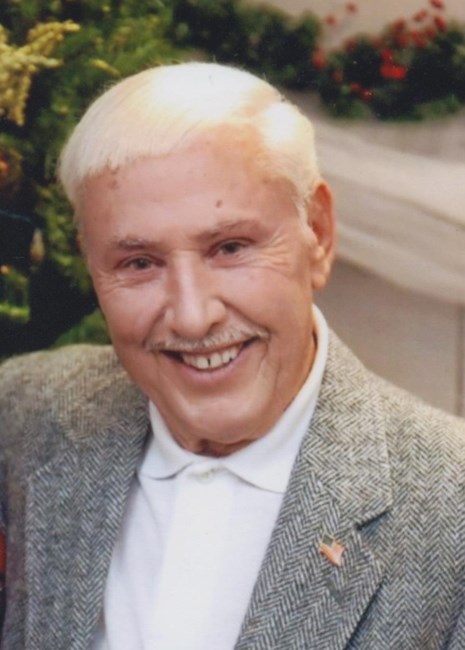 Rolland Joseph Corbin, 83, of Hermitage, Tennessee passed away on Sunday, July 31, 2022 after a long battle with Lung Cancer. He was born on November 19, 1938 in Crookston, Minnesota. He was the son of Helen G. Casavan Corbin and the late Clifford Corbin. Rolland was married to Sandra McMurtry Corbin in Nashville, TN at Judson Baptist Church on July 19, 1963. They just celebrated their 59' Wedding Anniversary. He graduated from Cathedral High School in Crookston, Minnesota and later took classes in Tennessee to become an EMT. He also completed further courses regarding hazardous materials. He was a United States Air Force Veteran. Rolland served 33 years in the Metropolitan Nashville Fire Department as a Captain, EMT and Hazardous Materials Specialist Rolland (usually called R.J.) was an outgoing, friendly, athletic person who loved being outdoors. He enjoyed hunting and fishing, playing tennis and pickleball, gardening and working in the yard. He was adventurous and enjoyed excitement. He was a member of Hermitage Hills Baptist Church for 51 years. In earlier years he served as a Greeter and also helped out with Radical Heart Ministry. R.J. was also greatly involved in building ramps for handicapped people. He is survived by his wife, Sandra; his mother, Helen Corbin; two brothers, Roger (Donna) and Gary (Sandy), nephews, Scott, Shawn, Joey, David, Dennis; great nephews, nieces and cousins. He was preceded in death by his father, Clifford Corbin and brother, Dale Corbin and Dale's wife, Vivian. A Gathering of Family and Friends will be held on Friday, August 19th, from 10:00am to 11:00am at Hermitage Hills Baptist Church, 3475 Lebanon Pike, Hermitage, TN 37076. A Celebration of Life Service will follow at 11:00am, at Hermitage Hills Baptist Church. The family would like to thank the doctors, nurses, caregivers and all at Alive Hospice for their care and compassion. In lieu of flowers memorial donations may be made to: Hermitage Hills Baptist Church, 3475 Lebanon Pike, Hermitage, TN 37076-2083 or to Alive Hospice, 1718 Patterson Street, Nashville, TN 37203-2926
See more See Less

In Memory Of Rolland Joseph Corbin