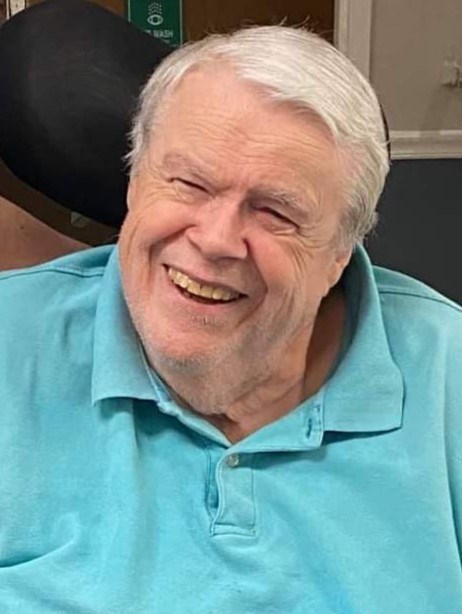 Thomas Benton Box, age 78, passed away on Saturday, July 30, 2022, at Diversicare in Smyrna, TN. He was the husband of Sallie Wilson Box, they shared 56 loving years of marriage together. Born in Shreveport, Louisiana, he was the only son of Benton B. Box Jr. and Bernice Madden Box. He graduated from Northwestern Louisiana University in 1966 with a degree in both Accounting and Business Administration. He continued his education at Gupton Jones Mortuary School in Atlanta, Georgia in 1976. He spent several years working in the Funeral Home Business before buying Irby Funeral Home in Rector, Arkansas. When the physical demands of running the funeral home became too great, he returned to a career managing a variety of Retail Stores in Memphis and Nashville. He previously owned The Box House clothing stores with his mother, Bernice and sister, Debbie in Louisiana. Tom always enjoyed church, music, and singing in the choir. He played the trombone as a young man and played the organ later in life. He also enjoyed cooking, eating, and spending time with friends. He loved to play cards, enjoyed photography, and continued learning throughout his lifetime. He will always be remembered for his loving heart and the joy that he got from joking and laughing with family and friends. He is survived by his wife Sallie, daughters, Sabrina Bauer (Jay) and Alaina Box (Robert), grandchildren, Christopher Davis (Mariah), Gabrielle Davis (Nick), Kurt Wilbur (Katrina), Chris Wilbur, Crystal Wilbur, and great grandchildren, “little” Kurt Wilbur and Aaliyah Wilbur. He leaves behind four loving sisters, Barbara Van Dyke (Carrol), Lynda Box, Debbie Self, and Rhonda LeGrande (Luke). He was preceded in death by his parents, Benton B. Box Jr. and Bernice Box, and brother-in-law, Jody Self. A Celebration of Life will be held on Friday, August 5th at 3:00pm at Woodlawn-Roesch-Patton Funeral Home, 660 Thompson Lane, Nashville, TN. Gathering of Family and Friends will be held from 1:00pm until the service begins.
See more See Less

In Memory Of Thomas Benton Box