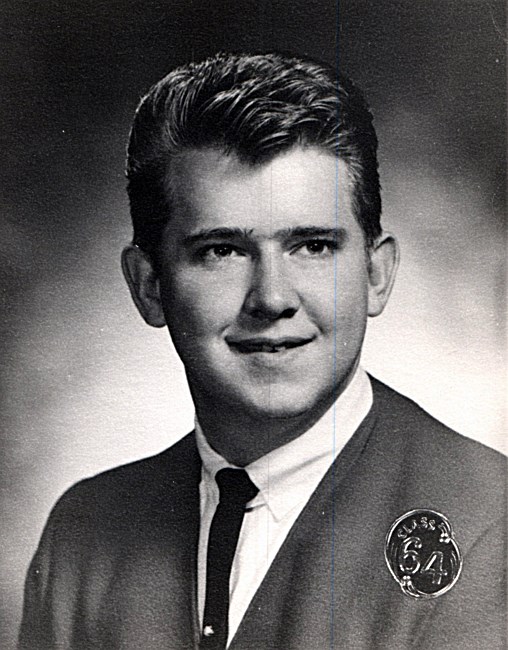 Charles Lee Palmer Sr (also known as Chuck) was born in Tacoma, Washington to Howard and Gladys Palmer on April 22, 1946. He recently left us peacefully on Sunday, September 13th at 7:05 am. He is survived by his loving wife, Neopita (Pita), his brother Richard, and his four children Evelyn, Marites (Tess), Charles Jr (Chuckie), and Jesse. Chuck also has four grandchildren: Robert Charles (RC), Reynalyn, Leela Rae, and Charles the III (CJ) and two great grandchildren: Alexander Rey, and Eleah Rey (Ellie). His extended family includes his son in law Patrick and his daughter in laws, Cherylin and Sherleen. Chuck was the youngest of eleven children and was known to his siblings as "Tink" since he liked to tinker around with cars with his Dad. He joined the US Navy right out of high school and served in the Vietnam War. He became an electrician and once saved his ship while it was stranded in enemy waters by climbing to the top of the ship to repair its electrical system. Chuck was a decorated US Navy veteran and he retired as a chief petty officer on July 31, 1985. He served his country for 22 years. After leaving the Navy, Chuck became a real estate broker and later in his life a notary public. Chuck met Pita while he was stationed in the Philippines in 1973 and they fell madly in love. Chuck and Pita then moved to Hawaii where their first son, Charles Jr, was born in 1973. Chuck adopted Pita’s daughters, Evelyn and Tess, and they soon became an instant family. The family then moved to Scotland where their little brother, Jesse, was born in 1976. After living in Scotland for a short while they travelled back to the US and settled in military housing in Point Loma, CA. They purchased a home in Paradise Valley where Pita lives today. Chuck was a man of God and was recognized as a Christian healer in his local community. He was a pastor of the Ablaze for Jesus Christian Fellowship Church and was part of a mission to the Philippines in April 2017 where he helped deliver the Christian message. Chuck also held Bible studies to help those that were seeking the word of the Lord. To many, he was a stubborn man where it was “his way or the highway.” Chuck taught his children that hard work, perseverance, determination, and making the right decisions in life would help them to succeed. We love you Dad and miss you dearly!
See more See Less

In Memory Of Charles Lee Palmer