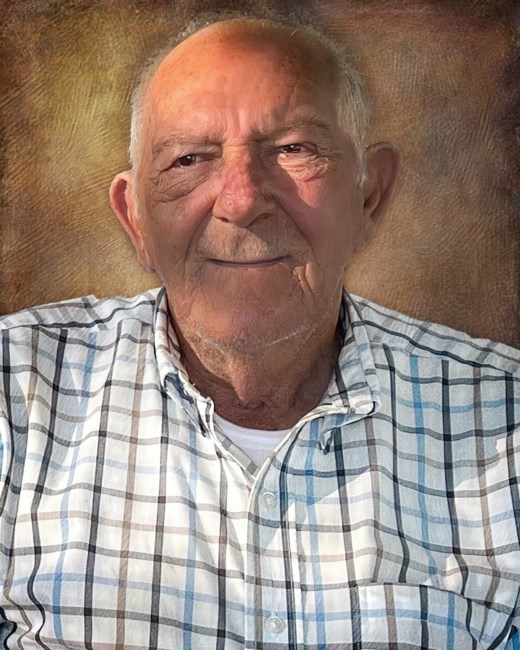 David Jantzen, 77 of Jeffersonville, Indiana, passed away on July 29, 2022. He was born to the late Oscar Jantzen and Effie (Rigsby) Wolf on April 2, 1945. David attended New Albany High school. He later enlisted in the United States Navy and served his country proudly. David worked as a butcher for Fisher Packing Company for 25 years until retirement. David loved to make people laugh. In his spare time, he enjoyed his beer as well as hunting and fishing. He is survived by his true love, Martha Jantzen; children, Mark Jantzen (Jennifer), George “Eddie” Hublard (Faye); Vanessa Hublard, Valerie Hublard, and eight grandchildren, and ten great-grandchildren; brother, Melvin Jantzen (JoLynn); and sister, Nancy Belden. Along with his parents, he was preceded in death by a son, James Frederick; brother, Smith Jr. Jantzen; and sisters, Beverly Embry, Debbie Austin, and Elizabeth K. Johnson. Visitation will be held on Friday, Aug 5, 2022, from 10 a.m. to 1 p.m. at Kraft Funeral Service, 2776 Charlestown Road, New Albany, IN. A funeral service will follow at 1:00 p.m. with burial in Kraft-Graceland Memorial Park. Fond memories and expressions of sympathy may be shared at www.kraftfuneralservice.net for the Jantzen family. In David's memory donations may be made to the Veterans of Foreign Wars of the U.S. at vfw.org. Fond memories and expressions of sympathy may be shared at www.kraftfs.com for the Jantzen family.
See more See Less

In Memory Of David Jantzen