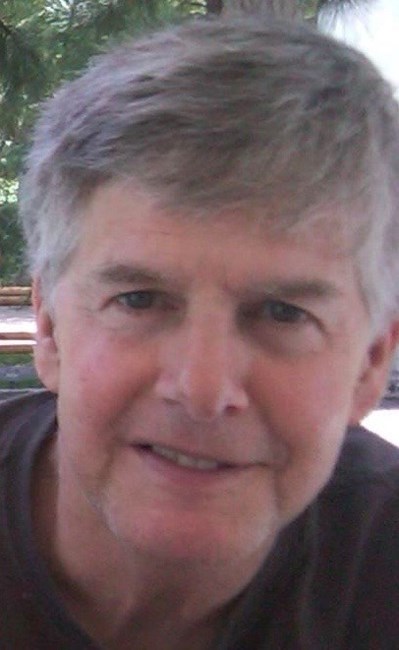 Dale Bradford Cunningham, 76, of Taunton, passed away January 21, 2023. He was the beloved husband of the late Nancy Elizabeth (Wedmore) Cunningham. Born in New Bedford, a son of the late Harold and Priscilla (Pittsley) Cunningham, he was a resident of Freetown for many years before moving to Taunton in 1977. He was a graduate of Apponequet Regional High School. He proudly served in the United States Air Force attaining the rank of Staff Sergeant and served as a dental technician. Dale worked for many years as a meat cutter and meat manager at Fernandes Supermarkets before retiring from Stop & Shop. He was also a journeyman electrician and licensed in heating and air conditioning. He kept the lights on and the air cool for his many customers. Dale enjoyed fishing, camping, traveling, and watching the New England Patriots and Boston Celtics. He was a talented handyman and fixer of everything. He loved being a grandfather and playing with his grandchildren was his greatest joy. Dale was a kind and gentle man who was devoted to his wife, family, and country. He is survived by his children, Janie Seguer and husband Michael of Fairhaven, Dale Cunningham, Jr. of Durham, ME, Kimberly Rapoza and husband Charles of Venice, FL, Kristina Jackson and husband Scott of Sagamore Beach and Brayton Willis and wife Ann of North Dartmouth; two brothers, Wayne Cunningham and wife Yvette of Freetown and Craig Cunningham and wife Brenda of Acushnet; a sister-in-law, Doris Cunningham of Freetown; six grandchildren, Michael and Shane Seguer, Sophia Jackson, Hollis and Sylvia Cunningham and Benjamin Willis; and several nieces and nephews. Dale was predeceased by his former wife, Laurel (Cournoyer) Cunningham, as well as his brother, Glenn Cunningham. His Graveside Service will be held on Thursday, February 23, 2023 at 11:30 a.m. at the Massachusetts National Cemetery in Bourne. In lieu of flowers, donations in his memory can be made to St. Jude Children’s Research Hospital, 501 St. Jude Place, Memphis, TN 38105 or Dana Farber Cancer Institute, 450 Brookline Ave., Boston, MA 02215. Arrangements are in the care of Rock Funeral Home, 1285 Ashley Blvd., New Bedford, MA
See more See Less

In Memory Of Dale Bradford Cunningham