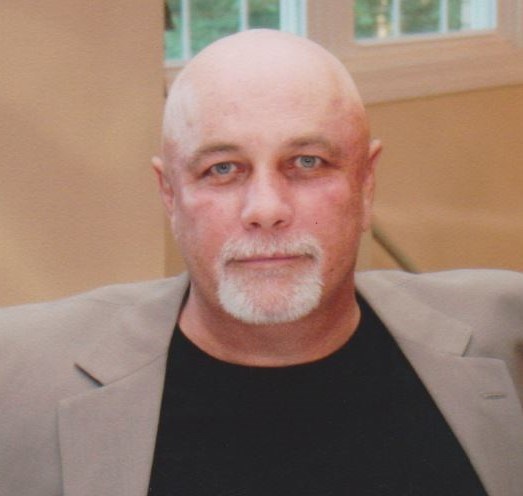 David A. Greene, 69 of New Bedford passed away peacefully on Thursday, April 1, 2021 in St. Luke’s Hospital after a period of declining health. He was the husband of Pamela (Leonard) Greene for 41 years. Born and raised in New Bedford, David was the eldest son of the late Arthur A., Jr. and Bernice F. (Fuller) Greene. He graduated from New Bedford High School and Bridgewater State College. In addition to his wife, David is survived by his children: daughter, Jaime; son,Timothy and his wife Rebecca and their sons, Dillon, Lucas and Jacob; daughter, Julia; and son Jeffrey, all of New Bedford. David is also survived by his brother, Michael; brother, Andrew and his wife Nancy of Fairhaven; and sister, Patricia of Fall River, and several nieces and nephews. David enjoyed reading, music, golfing, and card playing, especially the Friday Night Card Club. He was also very involved in the Whaling City Youth Baseball League and retired from the Bristol County Sheriff’s Office. In lieu of flowers, donations in his memory may be made to the New Bedford Boys and Girls Club, 166 Jenney St, New Bedford, MA 02740. David's funeral mass will be held on Monday, April 19, 2021 at 10:00AM in St. Mary's Church, Tarkiln Hill Road, New Bedford, MA 02745. Arrangements are in the care of the ROCK FUNERAL HOME, 1285 Ashley Blvd, New Bedford, MA 02745. Burial is Private. To leave a note of condolence: www.rock-funeralhome.com
See more See Less

In Memory Of David A. Greene