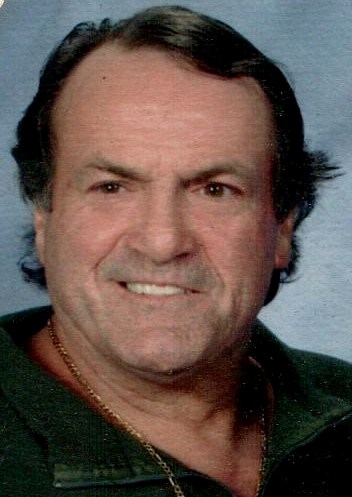 Richard Alan Dumas Sr., age 75, of Assonet passed away on Sunday, December 12, 2021 in Charlton Memorial Hospital. He was the husband of the late Anna (Souza) Dumas. Born in Fall River, a son of the late Henry and Edna (Martineau) Dumas. Richard was a devout Christian who was a longtime union sheet metal worker and a longtime foreman at James T. Hughes Sheet Metal. When he was in high school, he played track and field at Case High and still holds the shot put record to this day. He was an avid outdoorsman who also enjoyed cycling, walking and always keeping fit. He was a master craftsman who enjoyed metal work and carpentry in his spare time. But what he enjoyed the most was spending leisure time with his beloved wife Anna. He is survived by his sons, Richard Dumas Jr. of Somerset, Timothy Dumas of Swansea and Damien Pimpao and his wife Lora Pimpao of Fall River; brother, Henry Dumas Jr. of Dartmouth. His services are private and under the direction of the Rock Funeral Home, 1285 Ashley Blvd., New Bedford. For online tribute: www.rock-funeralhome.com
See more See Less

In Memory Of Richard Alan Dumas