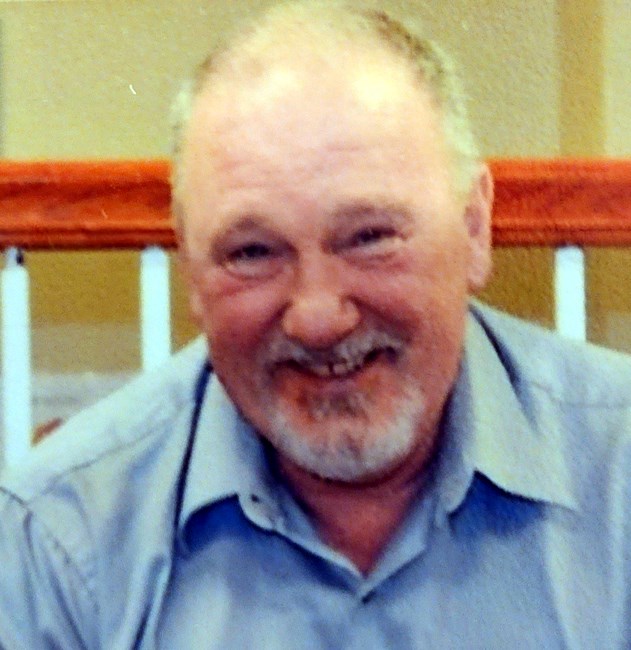 LETOURNEAU, Robert “Bob”, 64, of Fairhaven, passed away unexpectedly at home on January 4th, 2023. He was born on January 16th, 1958 to his loving parents, the late Pamphile and Claire (Roy) Letourneau. Bob graduated from St. Anthony’s High School. Bob married his former wife, Donna and they had 4 beautiful children together: Erica, Stephanie, Ashley, and Kyle. His marriage with Donna may have ended, but the bond he formed with Donna’s brothers continued throughout Bob’s entire life. One of Bob's closest and dearest friends was Curt L'Heureux. Bob originally worked for Letourneau-Methe, a company that his father, Pamphile and Phillip Methe started up until Phillip Methe eventually retired, and then it became Letourneau Land Clearing Inc. Bob worked closely with his cousins Mark and Gary until his retirement several years ago. His hard-work, dedication, and sacrifices helped shape the company that his father and family built from the ground up. Bob had a great admiration for his dad and tried his hardest to emulate him, not only in his work life, but also in his personal life. Bob was an animal lover through & through, and he could always be found accompanied by a barking, furry four-legged companion. He pampered his dog, Chloe and lovingly took care of her, until his illnesses made it almost impossible for him to do. With a constant thirst for learning, Bob pursued many hobbies/interests in his retirement years. His pursuit of knowledge and natural curiosity, gave Bob a “fix-it man” attitude. And more often than not Bob would take things apart because he swore he could fix them and put them back together. Faith became a crucial part of the last few years of Bob’s life. He attended Long Plain Baptist Church and discipled under Pastor Henry “Hank” Souza, with the two quickly forming a tight-knit camaraderie. A friendship that Bob held dear to his heart until his passing. Bob loved attending church on Sunday morning and looked forward to Bible study on Wednesday evenings, going so far as to show up an hour early to sit and talk with his dear friend, Pastor Hank. Bob took trips up to Quebec and New Hampshire any chance he could get to attend family reunions and spend time with his "French-Canadian" family. He was an avid fan of genealogy and spent a lot of his time gathering photos & information to help construct his family tree. One of Bob’s proudest moments was when he was officially promoted to “Pepere” status. He loved his grandchildren with every fiber of his being; they became Pepere’s whole world especially after his retirement when he could spend more time with them. He never failed to spoil them at every opportunity with gifts and warm hugs. His grandkids loved to spend summers with Pepere at his beach house and enjoyed playing & running around in the yard with Pepere’s dog, Chloe. He is survived by his children: Erica and her husband Zachary of Rochester, MA, Stephanie of Fairhaven, MA, Ashley of Sandwich, MA, and Kyle of Carrolton, GA. His 7 grandchildren: Weston, Ellis, Hazel, Isabella, Gianna, Bentley, and Hudson. His former wife, Valerie and her son, Brandon. His cousins, Mark and his wife Rachel, and Gary and his wife Jolene and their children. Former brothers-in-law: Curt and his wife Kelly, Brian and his wife Dawn, Wayne and his fiancée Cheryl, and Scott and his wife Joanne. Visiting hours will be held at ROCK FUNERAL HOME, 1285 Ashley Blvd, New Bedford, MA, on Tuesday, January 10th, from 5pm-7pm. A small visitation will take place at ROCK FUNERAL HOME on Wednesday, January 11th, from 9am-10am, followed by a service in the funeral home at 10am. Burial will immediately follow at Sacred Heart Cemetery, on Mount Pleasant Street in New Bedford, MA. In lieu of flowers donations can be made in Bob's honor to the American Heart Association, (https://www.heart.org/) or to Guiding Eyes for the Blind (https://www.guidingeyes.org/), or please feel free to donate money to any local pet shelters or charities of your choosing. We love you & we miss you, Dad...you are in God's loving hands now. Until we meet again.
See more See Less

In Memory Of Robert "Bob" Letourneau