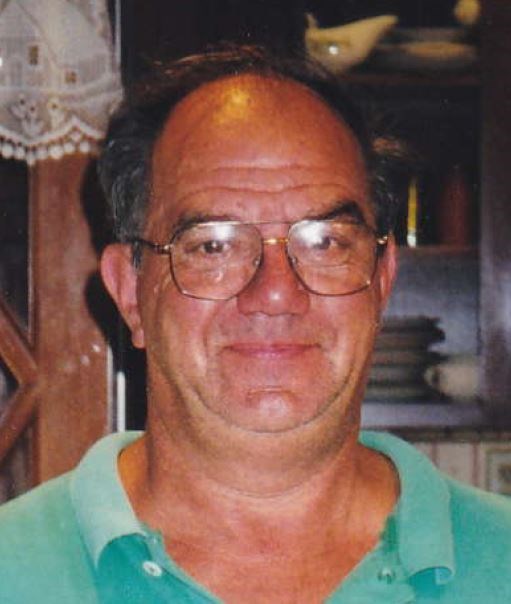 Roger C. Bernier, 84 of New Bedford passed away Monday, September 19,2022 in St.Luke’s hospital with his family members by his bedside. He was the son of the late Arthur and Noella Bernier. Roger was a veteran of the US Army. In his early years he owned “Jumping Jax” and “My Donut Shop” on Acushnet Avenue. He was a jack of all trades. He was a boat building instructor, he built houses, he was our mechanic, electrician, carpenter, and plumber. He helped us with everything. He was best known to everyone as the “Pizza Man”. He started his own business “Pizza On Wheels”. He served pizza to the fishing community, beaches, private parties, and Ben Rose Field. He is survived by his former wife, Linda Bernier who he was married to for 47 years. In addition to her, he is survived by his two children, Warren Bernier and his wife Robin Bernier, and his daughter Laurie Bernier and her companion Paul Mello, his brother Rene Bernier and his companion Rosemarie Dupont. Lastly, his favorites who brought him so much joy, his grandson Joshua Bernier from Wareham and his granddaughter Emma Rose Bernier from New Bedford. Roger’s visitation will be held on Sunday, September 25, 2022 from 3:00 to 6:00PM in the Rock Funeral Home, 1285 Ashley Blvd., New Bedford, MA 02745. His funeral service will be Monday, September 26, 2022 at 9:00AM in the Rock Funeral Home. Burial will be in Sacred Heart Cemetery. To leave a note of condolence: www.rock-funeralhome.com
See more See Less

In Memory Of Roger C. Bernier