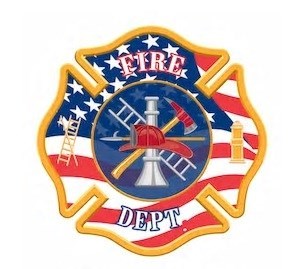 Mark Wesley Rappaport, 78, of River Bend, passed away on Saturday, June 1, 2019. Mark was born in New York, NY on July 21, 1940. Out of high school, Mark joined the U.S. Navy and served proudly as a radioman. He was a retired professional firefighter in Mamaroneck, NY. He was married to Sandra Lee Rappaport for 54 years. He and Sandra moved to New Bern in 1992. He was employed by Craven County Schools Maintenance Department. Mark was a member of the New Bern Amateur Radio Club and was a HAM radio operator since the age of 14. He was a member of the AARL where he wrote and had published a Traffic Handler's Information Book. Mark was also a member of St. John's Lodge 003 in New Bern. He loved '50's music, fishing, hunting, boating, and golf. He will be sorely missed by many people. Mark is survived by his wife, Sandra; daughter, Dawn Parmeggiani (Steven) of Taunton, MA; sons, Matthew Rappaport of New Bern and David Rappaport of Pollocksville; sister, Lucinda Rudin of Pflugerville, TX; brothers, Joel Rappaport of Holmes, NY and Jonathan Rappaport of Westborough, MA; grandchildren, Marisa, Michael, and Vanessa Parmeggiani, and Kristina Rappaport; and several nieces and nephews. The family will receive friends from 2:00 to 4:00 pm and again from 7:00 to 9:00 pm on Wednesday, June 5, 2019 at Cotten Funeral Home, New Bern, North Carolina.
See more See Less

In Memory Of Mark Wesley Rappaport