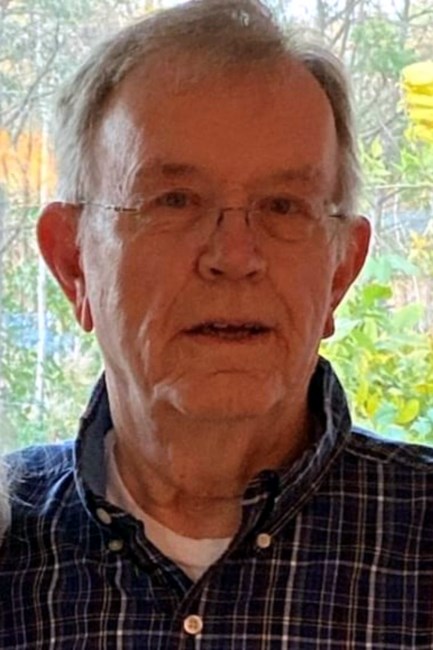 Royal Felix Hendrix III died March 11, 2022 surrounded by family at the age of 80. He is survived by his loving wife Julia Hendrickson Hendrix; two sons, Royal IV and Christopher Hendrix; as well as two step sons, James and Joel Ross; brother, John Hendrix; 7 Grandchildren, and 1 Great Grandchild on the way. He is preceded in death by his parents, Royal and Gwendolyn Hendrix; and brother, Lonnie Hendrix. Royal was born in 1941 in Dallas, Texas and moved to Roscoe, NY at a young age when his parents bought the Reynolds House inn, an in town establishment which had been operating as a Tourist Home since its construction in 1902. In 1959, after graduation from Roscoe Central School, Royal attended New York Maritime College for 2 years before enlisting in the US Navy where he served for 24 years in the Submarine force, on conventional diesel operated and nuclear submarines before retiring as a Navy Commander. He first enlisted in the Navy and served as an enlisted Electronics Technician and Nuclear Reactor Operator, until 1964 when he was selected for an officer program. Royal was sent to the University of North Carolina and graduated in 1967. Next, he entered the Nuclear Submarine force and eventually became a Nuclear Engineer before qualifying for command. After 22 years he was selected as the Executive Officer of the US Submarine tender USS LY Spear where he served for the last two years until retirement. His last official act, during his retirement ceremony, was to “sign up” his older son Royal IV (Sonny) who became a Naval pilot. His career was marked by the award of numerous medals and devices over his time in the military. Royal was intensely proud of his two sons. Christopher, the younger son became an Architect and opened his own company which survives today. Anyone who knew Royal, knew that his home was Roscoe, New York which he moved back to after working for two years as a Project Manager for a large engineering company. It was time to come “home”. Royal bought the Reynolds House and brought it back to life after extensive remodeling. After 15 years as owner/operator of the Reynolds House, Royal and his wife Julia, sold and retired to Pine Island, Florida where he lived for 10 years until finally moving to New Bern, North Carolina in 2003. Royal will be buried at Arlington National Cemetery in Washington, DC Cotten Funeral Home is honored to serve the family and friends of Royal Felix Hendrix III.
See more See Less