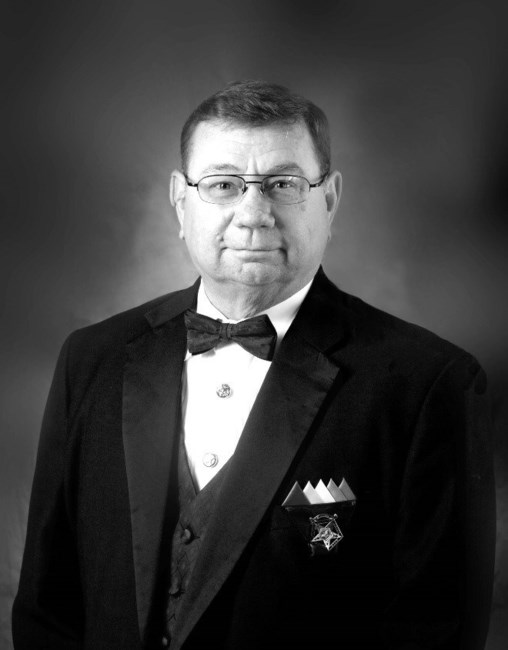 Steven Russell Burgess “Steve”, age 73, of New Bern, North Carolina passed away on Thursday, September 15, 2022, surrounded by his family. His battle with cancer, over the last five years, demonstrated Steve’s innate bravery and determination. In true Steve Burgess fashion, he courageously fought with great dignity, as well as a healthy dose of humor. In the end, he was granted his wish of meeting his Master at home, surrounded by his family with his loyal dog on his lap. Steve was born May 24, 1949 in Cumberland, MD, son of the late Harold T. Burgess, and Mary Agnes Zahradka-Burgess. He graduated from Vista High School in Vista, California in 1967. Upon graduation, he joined the United States Marine Corps and faithfully served our country until 1991, retiring as a Chief Warrant Officer 4. Steve and his wife, Doris, purchased Pic Frame & Gallery in 1994 and have been serving the custom framing needs of the community since. Anyone who knew Steve, knows how important serving his community was. He was an active member of Zion Masonic Lodge #81 in Trenton, NC and Knights of Solomon #776, and served as the 33° Inspector General Honorary for the Scottish Rite. He was an active member of the York Rite, National Sojourners and Heroes of 76’, and the Sudan Temple. He was an active member of the Order of the Eastern Star Chapter 86, Trenton, NC and served as the Worthy Grand Patron for North Carolina 2010 -2011. He enjoyed sailing, scuba diving, riding his motorcycle and generally pushing the limits of what his lovely wife, Doris, could handle. Steve is survived by his devoted and loving wife of 50 years, Doris R. Burgess; daughters Stephanie Clarke (Gregory) of New Bern, NC and Heather Lasitter of Wilson, NC; brothers David Burgess of Keyser, WV, Michael Burgess of Marrero, LA and Harold Burgess of LaVale, MD; Grandchildren, Kaitlyn Smith (Derek), Jeremy Clarke, Matthew Clarke, Mason Clarke, Lauren Lasitter and Will Lasitter; great grandchildren, Ariana Clarke, Owen Clarke and Wesson Smith; many in-laws, nieces, nephews, cousins, and friends who loved him dearly. He is also survived by his devoted dog and best friend, Connie. The family will receive friends at Cotten Funeral Home of New Bern, NC 2:30-3:30 pm Saturday, September 24th followed by a celebration of life at 3:30. A reception will follow at the York Rite Temple 2100 S Glenburnie Rd. Flowers are welcome but those who prefer may make memorial donations in his name to the organizations below that Steve was passionate about: Craven County Hospice Craven County Health Department P.O. Drawer 12610 New Bern, NC 28561 *Please make checks payable to Craven County Health Department Foundation Camp Gray Rock 806 Woodard Dr. Whitsett, NC 27377 *Please make checks payable to Camp Gray Rock NC Scottish Rite Masonic Foundation NCSRMF P.O. Box 19908 Charlotte, NC 28219 *Please make checks payable to NCSRMF The family wants to thank all the devoted Hospice caretakers who helped make his final months comfortable and peaceful with a special thanks to Joy and Nora, who have become a part of our family. Cotten Funeral Home is honored to service the family and friends of Steven Russell Burgess “Steve”. Online condolences can be made to the family at www.cottenfuneralhome.com
See more See Less