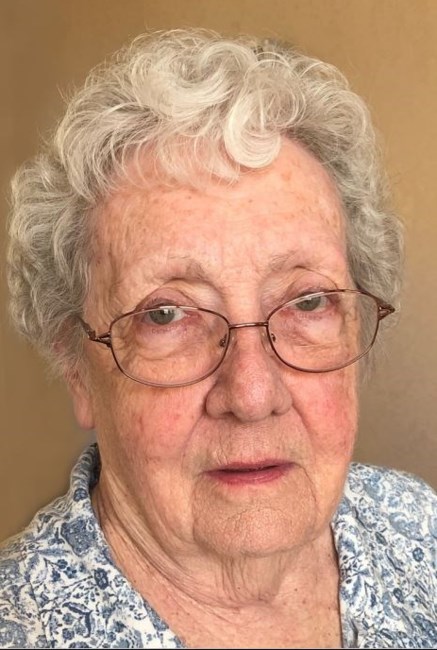 Catherine (“Babylo”) Chambers Barnes Stein passed away after a brief and sudden illness on October 28, 2021 at the age of 83. She was born September 21, 1938 in Roanoke, Virginia to William Chambers Barnes and Louise (“Babe”) Gay Stubbs. Catherine married William (“Bill”) R Stein on November 14, 1971 and was so excited about her 50th wedding anniversary party coming up. Catherine lived her childhood years in Martinsville, Virginia and her adult years in San Antonio, Texas, with a brief period in Atlanta, Georgia and Mexico. Catherine was the youngest of the four girls in the Barnes family and was affectionately known as “Babylo”. She graduated from Martinsville High School in 1956, followed by one year of college in New York. Catherine is a 10th generation descendant of Pocahontas and portrayed her at the 350th Anniversary Celebration of Pocahontas in Jamestown, Virginia. Later, Catherine then became travel reservation agent for Delta Airlines, then later worked as a travel agent for other travel agencies. During 1975-1985 while Catherine worked at Chaparral Travel, she served as the travel agent to the Spurs. She made sure that all the Spurs players and coaching staff made their flights and rebooked them as needed. Catherine worked 24 years at Petry Travel at the time of her passing and will be sorely missed by the staff. Catherine loved to read, cross-stitch, needle point, cook/bake, dabble in the garden, genealogy, and watching her Spurs play. Catherine enjoyed traveling to places including Germany, Switzerland, Austria, Hawaii, Caribbean, Canada, and Mexico. Every time that our family got together, she showed up promptly with the prettiest smile on her face dressed in a blue blouse (blue was her favorite color), and with the most amazing dessert or entrée there was. There were family fights over her deviled eggs. Catherine’s biggest joy in her life was her family – especially her sisters, children, grandchildren, and great-grandchildren. Catherine is preceded in death by parents William Chamber Barnes and Louise Gay Stubbs; her sisters Sidney Barnes Davis and Louise Gay Bailey; her granddaughter Amy Amanda Stein. Catherine is survived by her husband William R Stein; her sister Judith (“Judy”) Anne Barnes; her children - Megan Murray (Ken), William (“Bill”) G Stein (Jeanie), and Tammy Dore (Gregory); by her 9 grandchildren – Austin Broom (Ragen), Alex Broom, Miranda Boltz (Brian), Grant Stein (Kendall), Christian Stein, Geneva Dore, Madeleine Dore, Marguerite Dore; 3 great-grandchildren - Logan, Kylie, and Laynie. The Visitation will be held on Thursday November 4th, 2021 from 6-8pm with Memorial Service at 7pm at Sunset North Funeral Home, 910 N. Loop 1604 East, San Antonio, Tx 78232. Fond memories and expression of sympathy may be shared at www.ZoellerFuneralHm.com for the Stein family. In lieu of flowers donations may be made in Catherine's honor to St. Jude Children's Research Hospital.
See more See Less

In Memory Of Catherine B. Stein