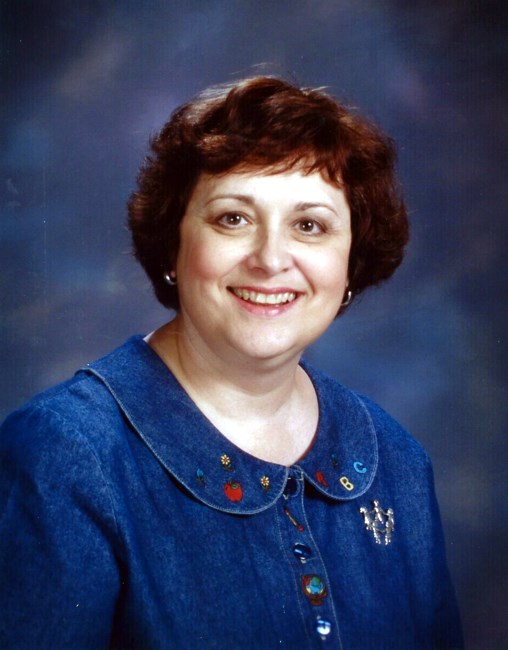 Judy Bunting Obituary (Aug. 15, 1945- July 29, 2022) Judy Bunting peacefully entered the nearer presence of God, on July 29th, 2022 at the age of 76, just days away from her seventy-seventh birthday. She was born and raised in Corpus Christi, Texas as the only child of Jesse and Lillie Mae Matta. Judy frequently described a happy childhood that included adoring parents, active Girl Scout participation, interesting travel adventures and many pets. She graduated from Roy Miller High School participating in violin, the Library Club and Senior Council. While growing up in St. Thomas Episcopal Church, Judy enjoyed singing in the choir and being a Sunday School teacher. She often reflected on multiple trips, organized by Father John Thompson, during her teenager years. During these trips, she helped to build the site that would later become Camp Capers. She married her first husband Felix Roque, Jr. in 1964 and they made their home in the community of New Braunfels. They had one child, The Reverend Christopher Collin Roque. Judy worked for Comal ISD as a paraprofessional teacher retiring as the District Chair of the Technology Committee following 27 years of service. She also met her second husband, George Bunting in that setting and the two married in 1998. She was an active member of St. John’s Episcopal Church; participating in the Prayer Chain and Prayer Shaw ministries. Her interests included sewing, craft painting, country home décor and attending musical events and San Antonio Spurs games with George. In middle age, she became an accomplished quilter making numerous beautiful creations for family and friends. Judy was preceded in death by her parents and beloved husband George. She is survived by her son and daughter-in-law, Chris and Donna; two grandchildren, Matthew and Ethan; and her late husband’s children Stephanie Nichols (Billy), Lynda Fey (Joe), Kelly Hughes (Russell). The family would like to acknowledge their appreciation for the wonderful care Judy received through Kindred Hospice of San Angelo and Arbor Terrace Health Care Center. Services are under the direction of Zoeller Funeral Home of New Braunfels. The viewing will be Friday, August 5th at the funeral home from 5:00 pm to 9:00 pm. The Memorial Service with communion will be held at St. John’s Episcopal Church on Saturday, August 6th at 10:00 am and officiated by Father John Badders. At a later date, a graveside service will be held at Ft. Sam Houston National Cemetery and officiated by Father Christopher Roque. In lieu of flowers, donations may be made to the 100 Club of Comal County to help children of fallen, first responders.
See more See Less

In Memory Of Judy Ann Bunting

Committal Service at a Later Date