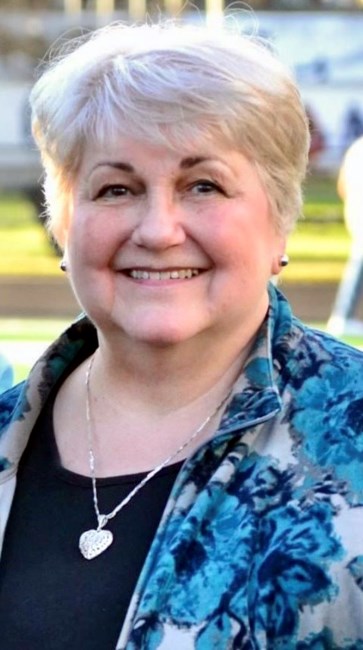 Penny Janeen Buzzell passed away peacefully on July 26, 2022 in New Braunfels, Texas, after struggling with lymphoma for the past two years. Penny was born in Covington, Kentucky, on January 09, 1943 to Edna Mae (Rehg) and Quentin Augustus ‘Gus’ Rardin. Her father served in the Navy in the Pacific during WWII and after returning to Kentucky the family relocated to Ontario, California, where Penny was raised with her younger brothers and sisters; Gary, Larry, Diana, and Donna. At 18 years of age, Penny lost her father to lung cancer. Months later, on January 13, 1962, she married the love of her life, Ralph, a young enlisted U.S. Navy Avionics Technician and Aircrewman. They had three children; Bob, Doug, and Tim. Penny and Ralph would call Oak Harbor WA, and Family Bible Church, home for over 30 years before moving to Snohomish in 2004 to live closer to their grandchildren and where they were members of Emmanual Baptist Church. Penny is survived by her husband, LT Ralph ‘Buzz’ Colby Buzzell (USN, Ret); her brother Larry and his wife Vonnie of Ontario, CA; her sister Diana Oliver and her husband Earl of Tacoma, WA; her son Robert (CAPT, USN Ret) and his wife Sherry residing in New Braunfels, TX, and their children, Jessica and Ross; her son Douglas (Army Veteran), an IT Specialist residing in Seattle; and her son Timothy (Monroe WA, Detective, Ret) and his wife Cherie residing in New Braunfels, TX, and their children, Lauren, Alex, and Emilee. She was preceded in death by her parents, ‘Gus’ and Edna; her brother Gary and sister Donna Tanner; her mother’s second husband of 49 years, Howard Sudduth; and grandsons Michael and Scott. A funeral service will be held at Fort Sam Houston National Cemetery, San Antonio, Texas, on August 19, 2022 at 11:00AM. Fond memories and expressions of sympathy may be shared at www.ZoellerFuneralHm.com for the Buzzell family.
See more See Less